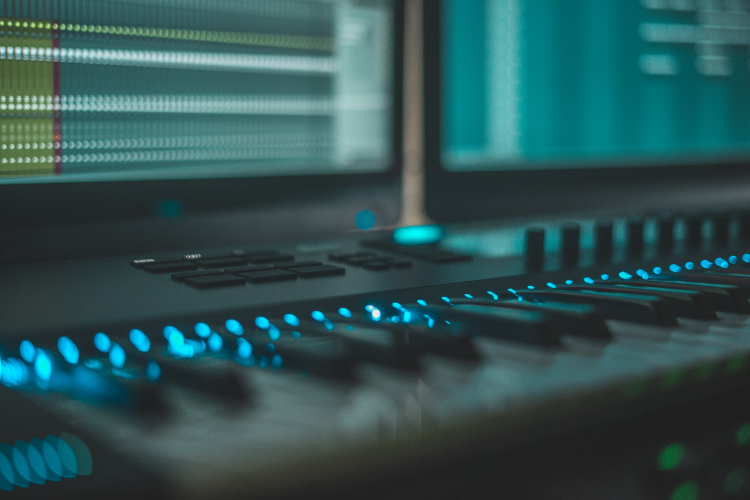 Like many facets of the music production process, music mixing and mastering are quickly getting demystified. Now, Sonarworks is on a mission to democratize the mixing process with SoundID Reference.

If you’re playing with a major label budget or working with the world’s top audio engineers, then finalizing a recording is cake. For everyone else, the process is fraught with daunting pitfalls, starting with the studio environment itself and ending with unpredictable results on thousands of different listening endpoints.

Thankfully, advances in audio engineering technology are making the mixing process less of a treacherous process for everyone else. One major player in this area is Latvia-based Sonarworks, whose SoundID Reference software suite simplifies mixing steps like studio calibration, flat-track referencing for easier collaboration or multi-environment work, and exhaustive endpoint testing.

The result is a better mix, even for creators who aren’t professional mixing engineers or lack the funds to mix their tracks professionally.

At DMN, we were pretty excited to start working with Sonarworks to help simplify music mixing for the masses. But this isn’t just for musicians who lack mixing expertise. Pēteris Asbahs, Sonarworks’ Digital Marketing Lead, told us that SoundID Reference is being tapped by a range of players in the content production chain, including experienced audio engineers, musicians, and producers, with each using the platform for their specific needs.

And one of those needs is calibration for speakers or headphones, whichever is being used for audio monitoring. For the core studio and its studio speakers, the goal of calibration is to create an accurate, flat reference point for a mix that eliminates factors like speaker-specific ‘coloration’ and variations produced by the room. The result is a ‘calibration profile’ that offers a neutral sound that will safely translate into a solid mix. 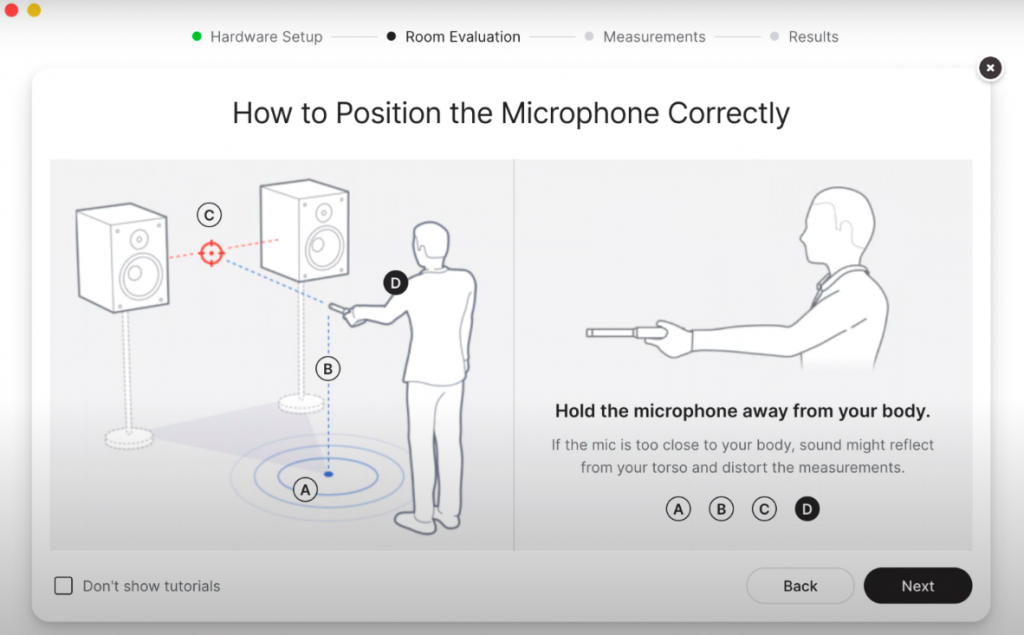 The studio calibration process can also be extended to headphones, which enables high-end mixing from a multitude of other environments. That includes places not normally associated with sophisticated audio post-production. Suddenly, the calibrated, flat studio environment can be duplicated elsewhere for remote fine-tuning instead of exclusively in the studio.

Alternatively, ‘bedroom producers’ without a dedicated studio can simply calibrate their headphones for optimized reference and mixing. SoundID Reference has pre-calibration profiles for nearly 400 different studio headphone models. “You’re always working and listening on that flat sound,” Asbahs said. “You can grab your laptop or tablet with your project to another environment — country house, park, another country, whatever — and continue your work.”

Yes, mixing music in the country house with pro studio sound — now that’s an idyllic scene. But no matter how many different environments and devices are used to create a mix, there will be far more environments where people listen to that mix. And the list of endpoints is seemingly endless.

Depending on its popularity, the typical recording is consumed across thousands of headphones, earbuds, smart speakers, car stereo systems, laptop speakers, Bluetooth-enabled portable speakers, and high-end sound systems, with vast differences in sound quality and coloration.

Matching a mix against the world’s innumerable listening points is an intimidating task, though it’s a task SoundID Reference tackles.

The testing endpoints in this software package are exhaustive, with 22 pre-defined ‘translation check’ simulations that cover a broad number of listening environments. Suddenly, a mix can be simulated in environments ranging from low-end car speakers to high-end home stereo setups, and everything in between.

That overused 1991 Toyota car system can only deliver so much beautiful bass and audio balance — but at least you’ll know the end result. You can also skip the time-tested tradition of testing a mix in your car — which, of course, only tests one car (yours).

Already, Sonarworks is garnering some serious testimonials on this release. “The difference is immense,” Imogen Heap recently raved. But we were also surprised to see SoundID Reference being used by bigger-name mixing engineers. Case in point: Ariel Borujow, whose mixing credits include Mac Miller, Diddy, and Madonna.  “It’s a key part of my setup,” Borujow shared.

Incidentally, SoundID Reference — available as a DAW plug-in or standalone software package — is the latest in a string of mixing releases from Sonarworks.

Reference is the successor to Reference 4, which itself replaced Reference 3. Users of earlier iterations will have a simple migration experience, with enhancements including the ability to fine-tune and customize different flat target curves. Users can create custom target EQ presets across numerous devices while also manipulating selective frequencies.

The result is greater accessibility to a complex, stress-producing production step. But Sonarworks might also be making the mixing stage a more integrated part of the music production process. Instead of an afterthought, mixing may eventually be akin to laying down the tracks themselves.

Helping that cause is an affordable price point: SoundID Reference is $99 for a headphones-only version, and $299 for the speaker and headphones package (which includes a calibration measurement microphone). All of which makes it a lot more difficult to deliver a crappy music mix.