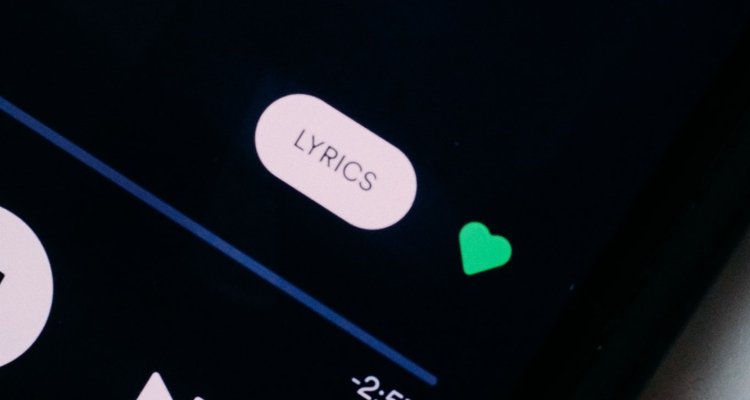 Spotify is rolling out real-time lyrics globally for free and paid users.

The feature was previously only available in limited countries. Spotify’s lyrics partner this time is Musixmatch, which it previously used in 2016 before breaking off that arrangement.

At the time, Spotify suggested the split was amicable – but Musixmatch did not. “We regret the end of this partnership, but we must keep to our product and our users above all else. We will not allow anybody to ignore our business model,” the lyric provider wrote in a Medium post about the split.

Spotify went on to partner with Genius for its ‘Behind the Lyrics’ feature. Last year, the real-time lyrics feature came back, but it was limited to 26 countries. Now real-time lyrics are available globally to free and paying users, wherever Spotify is available.

Real-time lyrics are much more useful for karaoke sessions and if you want to know the actual lyrics. Don’t get me wrong, some VH1 Behind the Music knowledge is great – but Genius has an app for that.

It feels like another case of Spotify cramming way too much into its app, rather than focusing on what people actually want. Spotify says it is discontinuing the ‘Behind the Lyrics’ feature, so it seems like it wasn’t as popular as they thought it would be. If you’re one of the dozens of people who liked the ‘Behind the Lyrics’ feature – the Genius app is available on iOS and Android.