Is Winamp Still Alive? A Beta Relaunch Is ‘Coming Soon’ 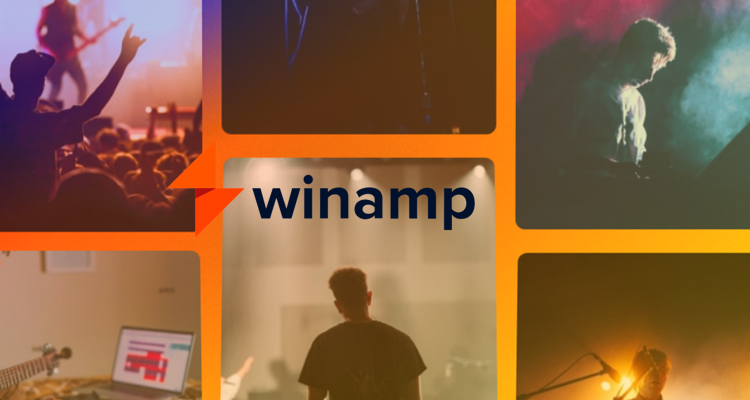 Before Spotify playlists, before iTunes, there was Winamp. If you managed music in the ’90s, you used Winamp. Now, it’s coming back with a brand-new app download.

A newly redesigned website, logo, and a new beta signup form await anyone checking out the Winamp site. The last version of Winamp was 5.666, which debuted in 2013. For nearly five years, the only update to the popular mp3 player was in 2018, after Radionomy bought the app and offered a fresh download.

Is Winamp still alive? Yes, and the owners are promising “an innovative refresh of the world’s most iconic audio player.”

There isn’t much information on the updated Winamp download to share at this time, but it doesn’t sound like Shoutcast (previously known as Radionomy) is just releasing a standard mp3 player, either. One section of the site says Winamp will offer ‘a unique space for creators’ that will ‘connect closely with fans and earn a fairer income.’

A fairer income has been the topic of discussion for artists embracing music streaming. Platforms like Bandcamp, SoundCloud, and now Tidal are embracing direct-to-artist payments from fans – will the new Winamp offer something like this?

AudioValley, the parent company of Shoutcast and Winamp, says it hopes to make the new audio player a “one-stop platform for audio enthusiasts, which connects creators and consumers of music, podcasts, radio stations, audiobooks, and any other peripheral content.”

That’s a wide net to cast and one Spotify is actively embracing. Spotify is focusing on audiobooks now that its podcast domination takeover has been semi-successful. Getting audiobook listeners away from Audible is a tall order – for both Spotify and Winamp.

It sounds as though the relaunch of Winamp may be more focused as an audio streaming platform rather than just an mp3 player. AudioValley may be hinging on the name recognition of Winamp, similar to Napster’s music streaming service. Anyone who is interested in beta testing the new Winamp experience can sign up to receive an initial download and become a beta tester.