How Do You Disable Spotify Album Shuffle? Be Adele, That’s How 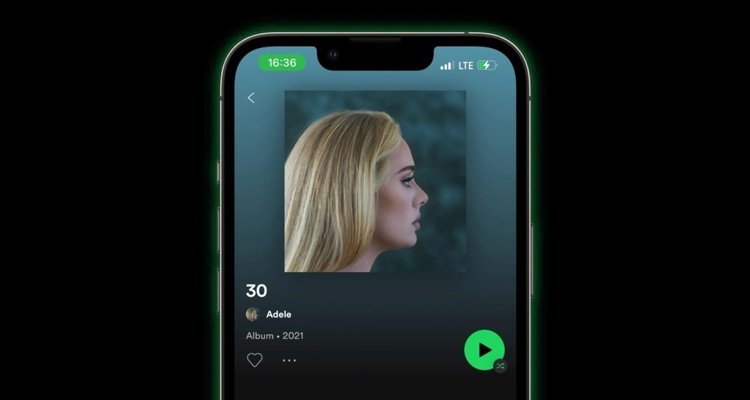 How do you disable the Spotify album shuffle feature? Just be Adele.

Spotify has ditched the default shuffle toggle on albums for Spotify Premium users. On Adele’s 30 album page, a big ‘Play’ button is featured instead of the usual shuffle. Adele confirmed this feature is at her request on social media.

“This was the only request I had in our ever-changing industry!” the singer writes. “We don’t create albums with so much care and thought into our tracklisting for no reason. Our art tells a story, and our stories should be listened to as we intended. Thank you, Spotify, for listening.” The official Spotify account replied to Adele’s tweet, “Anything for you.”

Spotify Premium users can now disable album shuffle on all of their favorite albums – thanks to Adele.

“As Adele mentioned, we are excited to share that we have begun rolling out a new Premium feature that has long been requested by both users and artists to make play the default button on all albums,” a Spotify spokesperson confirms.

“For those users still wishing to shuffle an album, they can go to the Now Playing View and select the shuffle toggle. As always, we will continue to iterate our products and features to create the best experiences for both artists and their fans.

Spotify is working hard to improve the app with many long-requested features. Last week, Spotify scrapped its Genius-partnered ‘Behind the Lyrics‘ feature in favor of actual live lyrics that scroll with the song – like every other music streaming service that offers lyrics.

Adele has been working on her fourth studio album, 30, since at least 2018. The album chronicles the breakdown of her marriage to Simon Konecki.

The singer previewed the album before its release in a CBS Special – where a man surprised his girlfriend with a proposal. An interesting choice that one, proposing an everlasting marriage at an album listening party for the biggest divorce album of the year.

The man who proposed had no idea he’d be doing it at Adele’s private concert, though. “It was a post that I saw online, it was looking for someone who was willing to propose to their girlfriend in an amazing, epic way at one of the most beautiful places in Los Angeles,” Quentin Brunson told Fox. “But they didn’t tell me it was an Adele special, so I went into this blindly.”