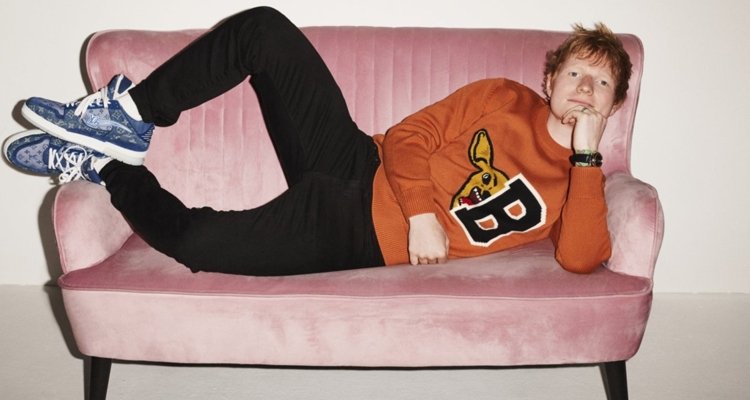 Ed Sheeran is teaming up with Amazon Music to live-stream his ‘Equals Live Experience’ at the Alexandra Palace in London.

“I’m looking forward to celebrating the release of = with this special gig and with my fans from across the globe,” Sheeran says. “I’ll be playing a load of new tracks for the first time on the night, too! See you on the 5th.”

Sheeran is working hard to promote his new album with live performances and partnerships. The singer-songwriter partnered with Niantic to perform a virtual performance of several of his songs inside Pokemon Go.

Sheeran is set to hit the road on a UK and Ireland stadium tour next year, too. ‘The Mathematics Tour’ went on sale back in September, with multiple dates selling out immediately.