Facebook Paying Musicians Up to $50,000 for Live Audio Performances 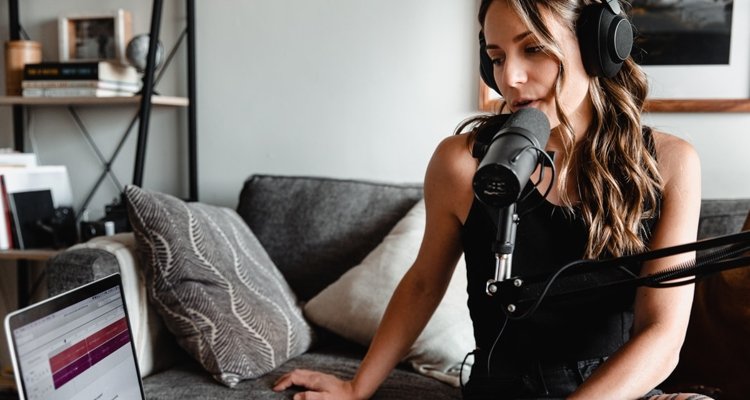 Facebook is paying musicians up to $50,000 to use its Clubhouse clone feature – Live Audio Rooms.

Back in July, CEO Mark Zuckerberg promised that his company would establish a $1 billion creator fund to pay talent through 2022. Now a new report from The Information details how some of that money is being spent. Facebook is paying musicians up to $50,000 to use Live Audio Rooms.

“Facebook is offering to pay musicians and other creators $10,000 to $50,000 per session on its five-month-old live audio product, plus a fee for guests of $10,000 or more,” the report reads. Facebook reportedly wants to establish a relationship with creators to host four to six sessions that are at least a half-hour in length or more.

Facebook’s Live Audio Rooms feature launched in June for users in the United States. It’s positioned alongside other audio-oriented products from Facebook, including podcasts, music, and ‘Soundbites.’

The platform isn’t the only one attracting talent with deep pockets, either. TikTok, Snap, Twitter, and YouTube all have some type of creator fund that pays out, just not as much as Facebook (and parent company Meta).

As you can see, there are numerous social media companies willing to pay creators to use their platforms. Meta-owned Facebook has deep pockets to offer creators for its Live Audio Rooms – which is certainly more than Clubhouse can offer.