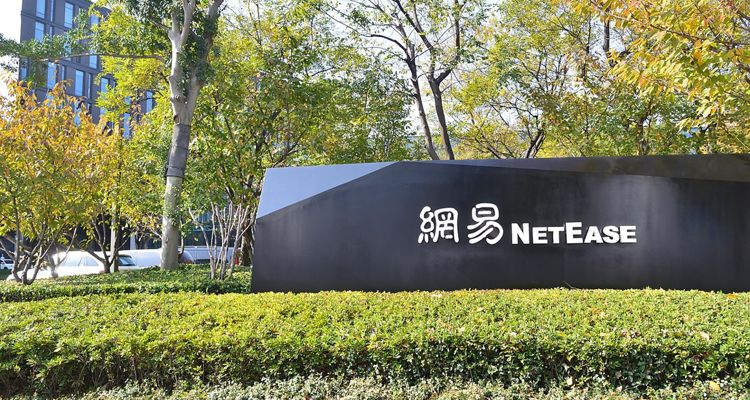 Over the summer, Tencent competitor NetEase (NASDAQ: NTES) revealed plans to spin off its Cloud Village streaming service in a $1 billion Hong Kong IPO. Now, despite some signs that the stock-market debut would be shelved, the conglomerate is moving forward with a roughly $450 million offering, which has drawn a $100 million investment from Sony Music.

The Big Three record label’s considerable stake in Cloud Village came to light in a term sheet from NetEase, which develops and operates Chinese versions of several Activision Blizzard video games. Higher-ups at the 24-year-old company are set to price Cloud Village’s 16 million shares this Friday, and the stock will begin trading on Thursday, December 2nd.

Regarding Sony Music’s multimillion-dollar interest in Cloud Village – which previously relayed that it boasted 181 million MAUs and 16 million paid subscribers at 2020’s end, compared to 71 million subscribers for Tencent Music as of Q3 2021 – the major label will acquire $100 million worth of shares, according to The Wall Street Journal.

NetEase will take a $200 million stake in Cloud Village’s stock, per the same source, compared to $50 million for Orbis Investments. The latter “started in 1973 when our founder Allan Gray launched Allan Gray Proprietary Limited,” which is now “South Africa’s largest privately-owned asset manager,” according to its website.

The point bears noting because South Africa’s Naspers was an early investor in Tencent, itself the owner of one-fifth of Universal Music Group (and 1.6 percent of WMG). Moreover, Naspers in late 2019 spun off its approximately 31 percent Tencent stake into Prosus, which trades as PRX on the Euronext Amsterdam.

It’s unclear how the Chinese government’s ongoing crackdown against Tencent has been impacted by Prosus’ substantial interest in the conglomerate. NetEase has likewise been the target of regulations and orders from Beijing as of late; in September, regulators told both NetEase and Tencent to make their games less “addictive,” per Forbes.

But the penalties that the Chinese government has levied against Tencent appear comparatively substantial, and the entity’s Tencent Music division was forced to give up exclusive contracts earlier this year. (On cue, reports then suggested that TikTok parent ByteDance was preparing to launch a music streaming service of its own.)

And today, just days after slapping Tencent with a multimillion-dollar “antitrust” fine, the CCP ordered the business to seek government approval before releasing any new apps or updating existing offerings, according to the Financial Times.

Sony Music – which inked a licensing deal with Snap about a week ago – has quietly made a number of massive purchases during 2021’s initial 11 months.

Besides this $100 million Cloud Village interest, SME dropped a quarter of a billion dollars on Brazil’s Som Livre, another $250 million or so on Paul Simon’s catalog, and $430 million on Kobalt’s AWAL. The AWAL transaction is facing regulatory scrutiny in the UK, though, and Sony Music is reportedly negotiating a catalog deal with Bruce Springsteen.