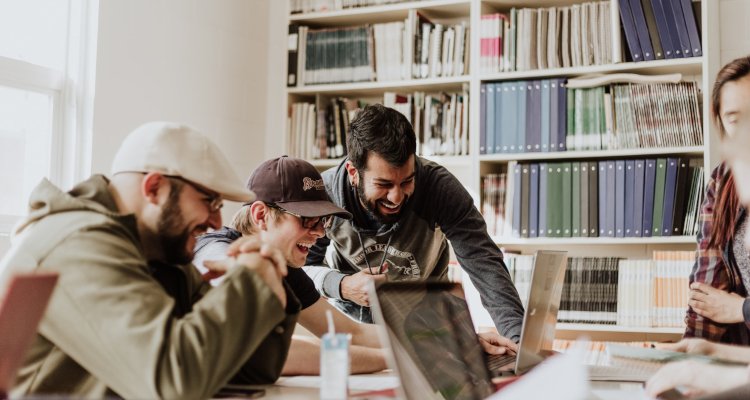 Edge Investments has officially raised about $113.39 million (of a roughly $133 million target) for its second venture fund, and higher-ups intend to put the multimillion-dollar tranche towards “early-stage” creative businesses.

Multiple regional outlets just recently reported on the £85 million ($113.39 million at the present exchange rate) first-close raise that London-based Edge Investments has drawn for its Create the Future fund. As noted, 14-year-old Edge – which in 2019 invested $4.6 million in online booking platform Festicket – ultimately expects said fund to close with £100 million ($133.40 million) in capital, two and one-half times the amount that the entity’s 2015 debut fund generated.

While Edge hasn’t yet announced its precise plans for the windfall, GrowthBusiness indicated that execs will invest the cash “in the creative economy” as well as education tech, augmented reality and virtual reality, advertising tech, distribution, and the content-creation space.

Chiefly targeting “early-stage businesses,” as mentioned, Edge will invest between $1.34 million and $6.68 million (£1 million and £5 million) in each of the companies that its second fund backs, per the same source.

Also worth mentioning is that Edge’s founder and CEO, David Glick, began serving as the chair of Tap Music, which operates as a label, publisher, and management firm, in August of 2020. On the management side, Tap’s website lists clients including Dua Lipa, Ellie Goulding, and Lana Del Rey, among several others.

Addressing the approximately $113.39 million raise in a statement, Glick said in part: “If you don’t have social mobility, you don’t have civilisation. The creative economy is a great jobs engine, it rewards talent, grit and determination as much as academic brilliance.

“Edge’s role is important in providing a bridge between the creative economy – which suffers from a lack of access to finance and private capital markets, in making a positive contribution to the overall wellbeing of society and in empowering social mobility,” finished Glick, whose company’s second fund received $66.78 million (£50 million) from the British Business Bank’s Enterprise Capital Funds program.

The last two or so years in particular have seen all manner of funding reach startups that operate at the intersection of music, technology, and creativity.

Apple in May of 2020 dropped a reported $100 million on virtual-reality firm NextVR, for instance, and several noteworthy players have emerged in the augmented-reality space. Plus, MelodyVR kicked off 2021 by buying Napster and expressing ambitious plans to develop a “cross-platform, hybrid music service.”

On the metaverse side, “music experience startup” Stage11 last month closed a nearly $6 million seed round, besides inking partnership deals with Snoop Dogg, Akon, and David Guetta. Meanwhile, a variety of Roblox-focused startups have completed funding rounds of their own as of late, and Roar Studios in October raised $7 million to build a “music metaverse” for online collaboration.