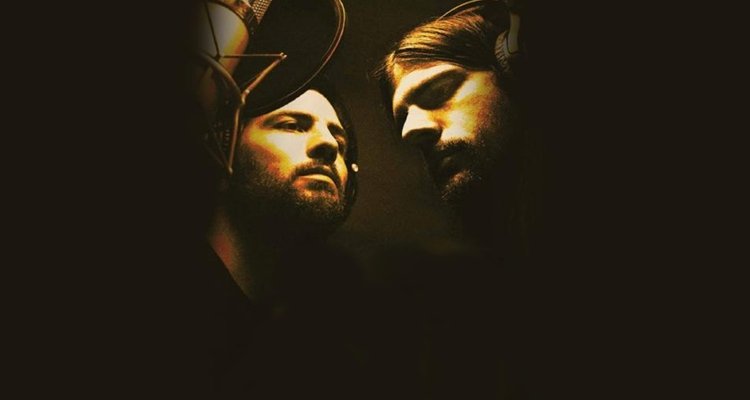 A fire has destroyed 60 guitars and more than 100 paintings at the home of Jim Avett, father of the Avett Brothers.

“The fire started from a golf cart,” Avett posted to Facebook on late Friday. “Half the house is totally beyond repair.” Avett says all the guitars were almost a total loss, and over 100 paintings were destroyed in the fire.

“While we are saddened by this setback it is not a knockout punch. We have the strength, attitude, faith, and abilities to move forward. and We will.” Avett thanked everyone for reaching out to see if they could help.

Before 1 pm on Friday, units from four departments responded to the house fire. The fire was brought under control around 1:30pm. Officials responding to the incident say no one was hurt, but Jim Avett lost several valuable items in the fire. “We could have lost a lot of other things. We’re insured and it can all be replaced,” Avett told Channel 9 news in Charlotte.

Jim Avett is a well-known singer, songwriter, and artist who has toured throughout the Southeast. His sons, Scott and Seth, co-founded the popular Concord-based folk-rock band The Avett Brothers. The cause of the fire is being investigated by the Cabarrus County Fire Marshal’s Office.

Despite the setback, the fire has not impacted the touring schedule of the Avett Brothers. Their next upcoming show is December 31 in Greensboro, North Carolina. You can see their full 2022 touring schedule below.