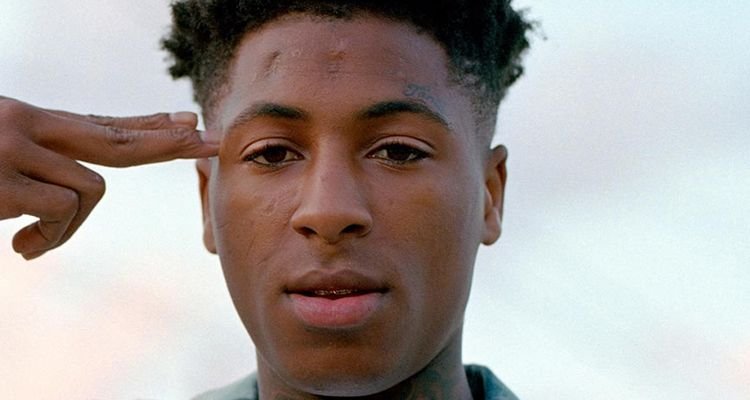 Despite boasting north of 10 million subscribers and an original total of over 9.13 billion views – the latter figure has decreased to 1.25 billion post-deletions – the YouTube channel of NBA YoungBoy no longer features the rapper’s music videos, while the page’s “videos” tab has been cleared of uploads altogether.

Diehard fans quickly took to social media to express their concern – and frustration – with the absence of NBA YoungBoy’s official YouTube uploads. At the time of this piece’s writing, the 22-year-old artist’s tracks were still delisted from the “videos” portion of his account on the Google-owned platform, which allegedly refused to “promote” YoungBoy due to his image and arrests.

However, the Baton Rouge native’s music – including his third studio album, Sincerely, Kentrell, which debuted in late September – is still available to enjoy on YouTube via lyric channels, other uploaders who look to have received permission from Warner Music’s Atlantic Records, and playlists on the official YoungBoy channel.

Each of these playlists was “updated today” and includes audio-only versions of the works in question. Most fans appear unaware of the YouTube playlists’ availability, and before they rolled out, interest in uploads of YoungBoy’s music seemed as strong as ever, with “Safe Then Sorry (Interlude)” having recently topped the “trending” chart.

YoungBoy – who was released from jail in late October to serve house arrest ahead of a trial stemming from a September of 2020 arrest – doesn’t seem to have publicly addressed his music’s abrupt removal from the “videos” section of YouTube, or the current lack of music videos. The quick-approaching trial may be factoring into the “Doors Up” artist’s silence on the matter. Plus, the rapper deleted nearly all his social-media accounts after said September of 2020 arrest.

But some observers have speculated that the YouTube videos’ removal could be part of YoungBoy’s defense strategy, besides expressing the opinion that the clips will reemerge once the trial is in the rearview. YoungBoy’s above-noted arrest occurred while he and 15 others were filming a music video.

Alternatively, the aforementioned promotion-related conflict between the rapper’s team and YouTube may have led to the takedowns. Worth highlighting in conclusion is that one fan, indicating that he’d previously added YoungBoy tracks to his own YouTube playlists, said in a comment that a portion of the videos were marked “private.”