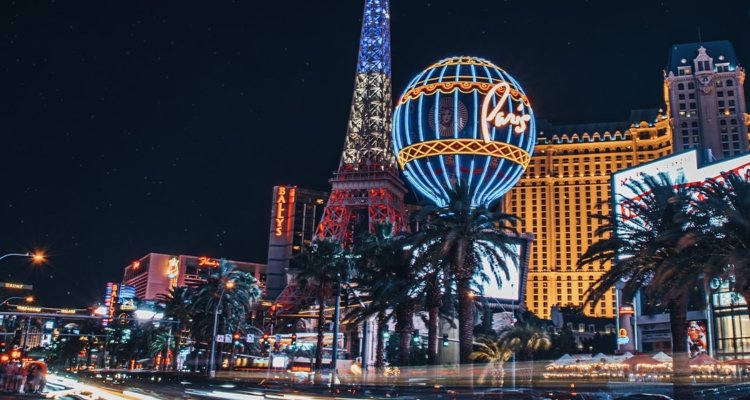 “On November 28, the LVMPD received a report of a sexual assault incident alleged to have occurred at a hotel in the 3700 block of South Las Vegas Boulevard, involving Tremaine Neverson. The incident is being investigated by LVMPD sex crimes detectives. Neverson is cooperating with the investigation. At this time, no arrests have been made.”

According to a report from TMZ, Trey Songz was in Las Vegas to celebrate his 37th birthday. Representatives for the singer haven’t responded to requests for comment about the incident. The report from TMZ says the singer celebrated the night at Drai’s Nightclub on Saturday. Then the singer and his entourage brought a group of women back to the hotel and that’s when things happened.

Trey Songz was arrested in January at Arrowhead Stadium in Kansas City, Missouri. No criminal charges were filed in the case after he scuffled with police following complaints of not following coronavirus protocols. Keke Palmer also accused the singer of ‘sexual intimidation’ in 2017.

Palmar says she told the singer she didn’t want to appear in his video for “Pick Up the Phone.” However, the rapper included her anyway. “This is preposterous. How am I in this video Trey?” Palmer wrote on Twitter. “After you found me in a closet HIDING because I was so afraid of anymore conflict. Literally my last option was to hide because you all would not listen when I said I did not want to be in the video the FIRST time.”

“Just ’cause you give someone food, alcohol, and throw in a little sexual intimidation doesn’t mean they will buckle,” Palmer continues. “Yet, you still disrespected me as a young woman, whom you’ve known since she was TWELVE.”

Trey Songz responded, “Babygirl buggin. Point blank period. Got my number, coulda called, saw the cameras and the lights, heard action. I don’t do this twitter shit, girl you know me and got my number f*ck outta here.”