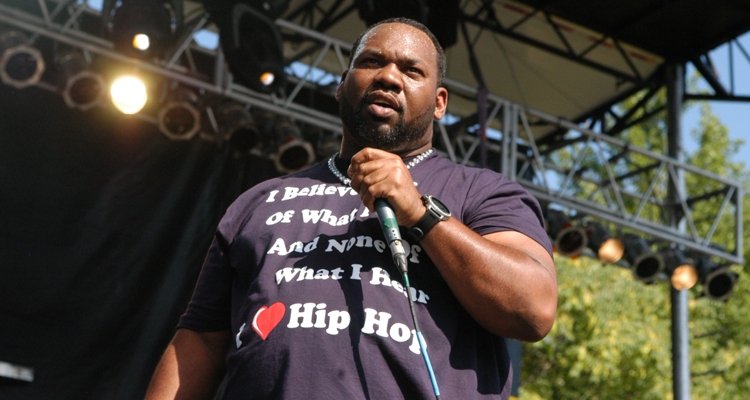 Raekwon wanted to do a Wu-Tang movie after the success of Straight Outta Compton. Here’s why it never happened.

In an excerpt from his recent memoir, Raekwon details why a movie never happened. RZA was working on efforts to get a scripted Wu-Tang project off the ground as a multi-season TV series. Raekwon wanted to emulate N.W.A. success with Straight Outta Compton. Raekwon even reveals he sought backing for the potential major motion picture. Here’s a brief excerpt from the memoir.

“To me, a TV series sounded dope, but I was driven to see our story on the big screen. When the N.W.A. movie Straight Outta Compton came out and was a huge success in every way, talk began circulating about our story being told in that format,” Raekwon writes.

“For years, people had called us the East Coast N.W.A. I brought that up to RZA, telling him we should stay on the movie side of things, but he was already out there building his relationships with a certain company that I guess convinced him a series was the better way to go. RZA, in turn, convinced some of the guys to do it and told others that they didn’t have to be involved if they didn’t want to.”

“I was against the deal because I didn’t like the terms, the money, any of it,” Raekwon continues. “I kept telling RZA to look at Straight Outta Compton, which made $200 million worldwide and was the highest-grossing movie by a black director in history. It made no sense to me to sell our story for a TV series where nobody would walk away with real money.”

Raekwon says he reached out to A Tribe Called Quest’s Q-Tip, who knew Leonardo DiCaprio.

“Next time Leo came to down, me and Tip met Leo and his then-girlfriend in Brooklyn at an old mafioso-looking pizza spot near Sunset Park. We started talking about the possibility of a Wu-Tang movie and I told Leo I’d love to see him play a role in it – anything he wanted to do.”

“He was super open tot he idea, and after that meal, he had his production company executives reach out to me. We took it to the next level with them. They were very interested, so we got the ball rolling, talking real numbers, with a goal of an even bigger release than Straight Outta Compton.”

RZA put the kibosh on the potential Wu-Tang movie deal with Leonardo DiCaprio. RZA had his heart set on a TV series, regardless of what the other guys wanted to do.