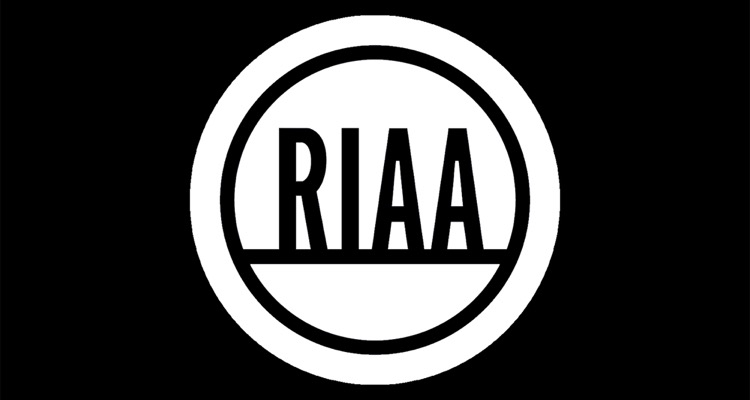 Back in October of 2020, Yout named the RIAA in an aggressive lawsuit. Now, one dismissal and about 14 months later, the high-stakes courtroom confrontation is raging on, with the Hartford-based stream-ripper having fired back against the trade organization’s newest motion to dismiss.

In brief, the much-publicized legal battle centers on a trio of DMCA takedown requests that the RIAA submitted against Yout, alleging that the platform “circumvents” YouTube’s rolling cipher tool, which, previous RIAA legal filings indicated, aims “to protect copyrighted works by preventing…unlawful access to and reproduction of copyrighted works that YouTube streams.”

Yout promptly took aim at the takedown effort, maintaining that its services are “not designed to descramble, decrypt, avoid, bypass, remove, deactivate, or impair the YouTube rolling cypher technology,” besides claiming that “any digital mechanism in place designed as anti-circumvention technology stops Yout users from recording and saving that protected work.”

Bearing in mind these statements, Yout alleged in its firmly worded suit that the RIAA’s requests had caused “third parties to believe Yout engaged and continues to engage in illegal and unlawful conduct,” in addition to purportedly constituting a violation of Title 17, Section 512(f) of the U.S. code. The latter originated from the DMCA’s safe-harbor law and describes “material” misrepresentations within takedown requests.

Lastly, regarding the multifaceted lawsuit’s background, a judge in August granted the RIAA’s motion to dismiss, and late September saw the stream-ripper file an amended complaint. Also worth mentioning is that the music industry has taken action against multiple stream-rippers in 2021, including platforms in the UK as well as Russia-based FLVTO.biz and 2conv.com.

As mentioned at the outset, Yout has officially expressed its opposition to the RIAA’s motion to dismiss the amended complaint.

The move just recently came to light in legal documents, and Yout states off the bat that “the RIAA’s motion is based on erroneous assumptions and misguided interpretations of law and, therefore, must fail.”

Drawing from the back-and-forth case’s past filings, Yout then reiterates that the takedown “notices do not identify specific works supposedly protected by the alleged technological protection measure” (the rolling cipher) and that the “overbroad” orders “impaired Yout users’ ability to use the service with all works, not just those unidentified alleged works of RIAA’s member companies.

“Indeed, Yout’s service is much broader than the RIAA’s vague term ‘stream ripping’ implies,” the text proceeds. “In fact, sound downloads are just an incidental component to the larger picture, which is video content, from any video sharing website, not just YouTube.

“Yout already prevents users from recording and saving a protected work that has any digital mechanism(s) designed as anti-circumvention technology in place,” the plaintiffs likewise maintain.

Next, Yout specifies that the RIAA, in the face of the latter claims, has allegedly “abandoned any argument regarding the rolling cipher, instead making vague reference to ‘YouTube’s TPMs.’” But “it is Yout’s position, however, that there simply aren’t any [TPMs] and that the RIAA’s increasing lack of specificity across its submissions to this Court speak to that fact.”

More broadly, Yout has likewise doubled down on the (previously disclosed) idea that “YouTube and popular web browsers allow a user to access and make downloads of a work from YouTube without the circumvention of any measures” – meaning that the stream-ripping service allegedly utilizes widely available tools.

Lastly, in terms of the “significant monetary and reputational damage” that the RIAA’s takedown requests have allegedly caused Yout, customers have allegedly canceled their subscriptions “after receiving a notification from Google when searching for ‘yout.com,’” and “PayPal has shut down Yout’s account—likely due to the RIAA’s notices,” according to the text.

At the time of this piece’s publishing, the RIAA didn’t seem to have commented publicly on Yout’s opposition to the motion to dismiss. Yout is represented in the case by Mudd Law, which defended a family in a 2005 file-sharing lawsuit that they faced from the RIAA.