Juice WRLD Documentary ‘Into the Abyss’ Is Dropping Next Week 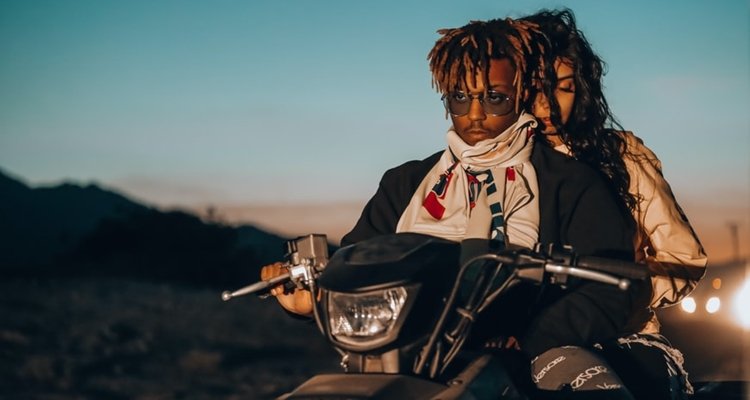 Next week, a Juice WRLD documentary called ‘Into the Abyss’ is premiering on HBO.

The documentary is set to give fans a look at the rapper’s final years before his untimely death in December 2019. “The film includes a wealth of never-before-seen footage, including several unreleased tracks and dozens of industry interviews as it details Juice WRLD’s struggles to reconcile his meteoric rise to fame with underlying mental health issues and a growing dependency on prescription drugs,” reads the official synopsis for the film.

The Juice WRLD documentary is directed by Tommy Oliver and executive produced by Bill Simmons. ‘Into the Abyss’ will hit HBO Max on December 16 at 8 pm.

Juice WRLD’s mother, Carmela Wallace, announced the rapper’s second posthumous album last month. “There was nothing Jarad ‘Juice WRLD‘ Higgins enjoyed more than delivering new music to his millions of fans around the world,” she said in a statement. “He left behind an astonishingly deep catalog of music that will ensure his fans will have new songs to listen to for years to come.”

Fighting Demons drops on December 10, so fans will have new music to enjoy before watching the Juice WRLD documentary.

“Jarad was always searingly honest about his struggles, and through his musical genius, he articulated what was on his heart and mind vividly through his art. He never gave up, and his friends and family never gave up on offering their support to him,” his mother continued in the album announcement. The new album follows Juice WRLD’s first posthumous LP, Legends Never Die, which dropped in 2020.