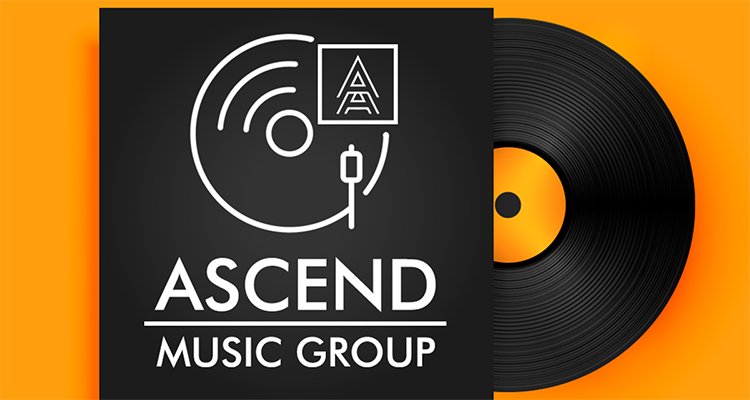 The music industry has been through a sea of change during the last decade.

With the advent of social media, many budding artists have stepped into this industry, but only a few have managed to stay in the limelight. Even in this saturated space, the value of a music label as a launch pad for artists remains unchanged. The exposure and opportunities that a label can offer are still unparalleled in the industry. Ascend Music Group is an emerging label for artists to kick start their careers. Unlike other labels in the industry, Ascend Music Group has prioritized flexibility, convenience, and promotion of its artists to put their growth before the brand. Here is more about Ascend Music Group.

Since its inception a few months ago, Ascend Music Group has been focused on separating itself from its competitors. The label has introduced a set of exclusive artist-friendly policies that give the artist complete freedom to work on multiple projects while still collaborating with Ascend Music Group. The concept behind launching the music label is not just to create artists who will trend but to create cultural icons that will influence the lives of future generations.

Flexibility is the key criterion behind Ascend Music Group’s contracts. The label allows the artists it collaborates with long-term flexibility also keeps touring royalty and merch rights limited. This means the artist never feels burdened by the contract. Every step is executed only after confirmation from the artist. To ensure that the artists signed with Ascend Music Group are paid well, the company offers a reasonable advance and the remainder on signing the contract or as described in the contract that has been agreed upon.

Ascend Music Group guarantees frequent releases and musical tours to keep its artists in the limelight. The label understands the ins and outs of the industry and what it takes to scale a musician’s career. Ascend Music Group funds music tours and takes care of all the planning and management hassles so that the artist only has to focus on their performance. The label goes a step further to fund studio sessions, sound engineers, and other additional production activities to build its artists’ careers. It organizes all media exposure, including photoshoots and anything that plays a key role in building the artist’s brand.

Ascend Music Group is conscious about the public image of its artists and will go the extra mile to protect it in this competitive industry. It has an extensive network of media channels on various platforms to offer complete coverage of the artist’s accomplishments. On top of this, Ascend Music Group also releases albums and songs physically and on different music streaming platforms to ensure they reach the target audience. From writing a professional bio to hiring a press secretary, Ascend Music Group leaves no stone unturned to pave the way to stardom for the artists it collaborates with.

To Ascend Music Group, it is not about taking the artist’s music to the people because platforms like Spotify and SoundCloud can also do that. The music label is dedicated to building the identities of its artists to define their personalities for the audience. Currently, Ascend Music Group is looking for fresh and unique talent to collaborate with because original music deserves the best launching pad.