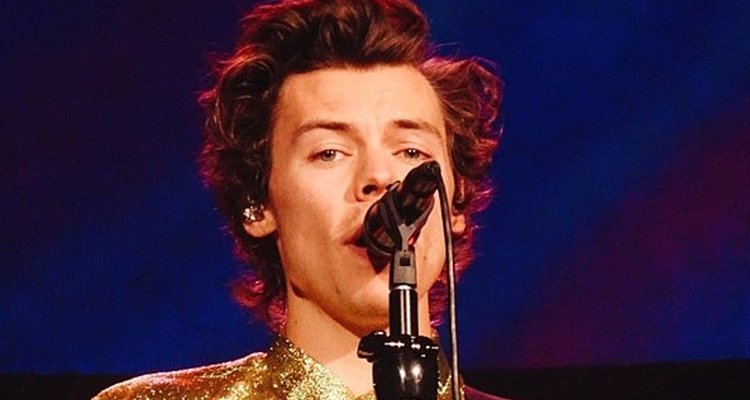 Harry Styles’ ‘Love on Tour’ 42-date journey across the U.S. grossed around $95 million.

Charity partners that benefited from the Love on Tour donations include Physicians for Reproductive Health, Black Voters Matter, and Choose Love. Some local efforts included aid for families who may be experiencing food insecurity during the holidays.

Harry Styles also partnered with REVERB.org to reduce the environmental footprint of the whole tour. The result of that effort is 25K fewer bottles used by fans, 8,700 bottles not used backstage, and 33k total bottles saved. This was Harry Styles’ first climate-positive tour.

While those numbers are impressive, it’s obvious COVID protocols are still having an impact on concert attendance. Harry Styles’ debut solo tour saw 89 sold-out shows and just shy of one million tickets sold. It was also the first arena tour to sell out through the Verified Fan program, selling out in just 29 seconds.

The first tour was also more successful in terms of raising money for charity organizations, too. $1.2 million in charity donations went to GLSEN PRIDE and 62 other charities across the globe. The ‘Love on Tour’ trek did see a better savings on water bottles, though, with only 10k cut out in Styles’ first solo tour.