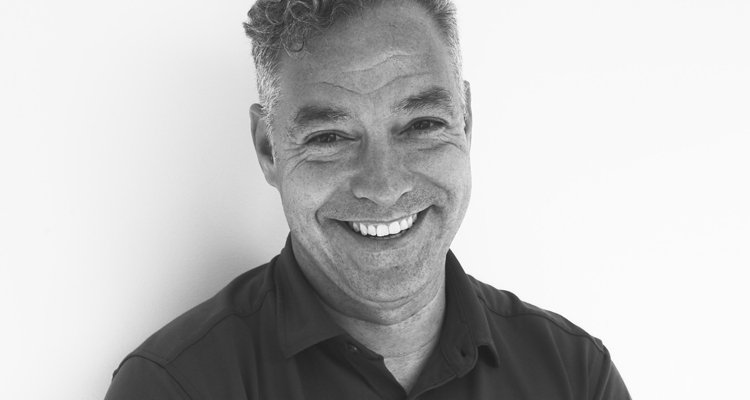 A Pultizer Prize-winning journalist has come under fire for allegedly bilking hundreds of artists out of streaming royalties.

What is The Outlaw Ocean Music Project?

It’s a series of albums and EPs that are inspired by Urbina’s book and reporting series – The Outlaw Ocean. The work focuses on piracy and the lawlessness of the ocean, including human rights and labor abuses. The call-out video says ‘at least’ 462 artists signed contracts with Urbina to be featured. More than 2,000 songs have Urbina listed as co-artist. Jordan says Urbina received more in royalties than the musicians who wrote and recorded the music.

Urbina is also accused of misrepresenting his association with the New York Times. While recruiting artists into the project, Urbina emailed from his Times email account, even though he had left the publication. Urbina characterized the issue as a reasonable mistake and a simple way to garner more support for his effort.

Ben Jordan alleges that the musicians were promised a 50/50 royalty split. An FAQ page on the Outlaw Ocean Music Project website includes a section, “Should artists join the project hoping it will result in greater streaming of their music?”

“No. That should not be the key motivation for an artist to join the project. Why? Because the artist donates 50% of any revenue on their music to Synesthesia for the sake of supporting more reporting and outreach.”

But dig a bit deeper, and the details seem shady. Urbina being listed as co-artist means he’s entitled to a portion of the artist’s royalties. But he’s also the head of Synesthesia Media – the label behind the project. So Urbina got to dip on both sides of the split. Jordan says Urbina wasn’t fully transparent with artists about being head of the label, and alleges he used “distracting language” when referring to it.

Jordan also says Urbina wrote about the potential for future promotion from Netflix, podcasts, and large live events with big crowds. But those events never materialized. Urbina responded to the YouTube video on December 4th, calling the allegations made “inaccurate.”

“Neither Synesthesia nor Ian Urbina have made any profit from the music,” the statement reads. “All money that has been earned from the music either goes back to musicians or is used by Synesthesia to broaden the reach of journalism by covering the costs of new albums.”

The label also offers to release any artists who no longer wish to participate in the project. “If any [artists] no longer wish to dedicate a portion of the streaming revenues to this project, we will release them from this agreement and direct 100% of all such revenues to the artist. We are committed to the idea of journalists and musicians working together to bring more attention to the important topics we cover.”

Why did Ian Urbina apologize?

“You convince artists to invest their time, band, effort, audience, trust, and creativity into your project, it’s important to communicate with them fully, ensure they get royalty statements and paid on time, answer their questions quickly,” Urbina says. “I failed to do these things. The label I created to run the project and the subcontractor I hired to do these things also failed. I apologize unequivocally.”

Urbina blames the company handling the distribution for Synesthesia – Naymlis Inc. “As of today, Synesthesia itself has not received any payment or royalty statements from Naymlis Inc. since June 2021,” the label writes. Naymlis’ Director Kyle Dick reached out to Rolling Stone to refute those claims.

Dick says the fault for any delayed payments to artists lies with the label. “Our access to the information necessary for the preparation of royalty statements was cut off by Synesthesia in August,” Dick told Rolling Stone. “This access was not restored until very recently. Accordingly, this delayed the preparation of royalty statements.” Dick says that Naymlis is now considering legal action against the label.