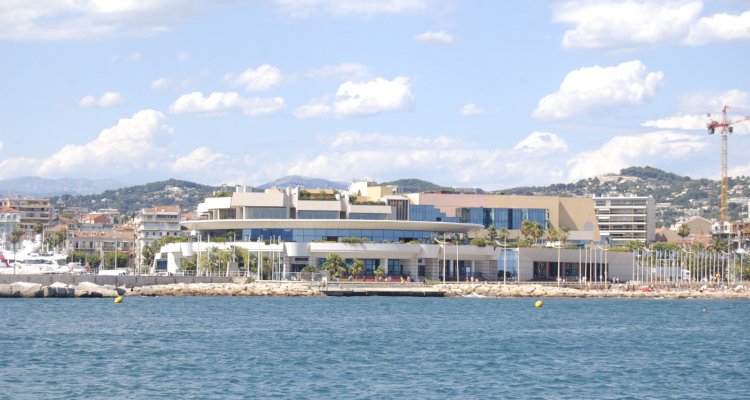 Midem 2022 has been canceled, and organizers have cast doubt upon the future of the 55-year-old music conference.

Midem higher-ups just recently revealed the 2022 iteration’s cancellation and disclosed that RX France (formerly Reed Midem, it bears noting) “has decided to no longer continue to organize the Midem event.” The four-day-long happening had been scheduled to take place from Tuesday, June 7th until Friday the 10th of next year.

“Due to the lasting pandemic and following a review of its activity,” conference organizers wrote on Midem’s website, “RX France has decided to no longer organize the Midem events. It is with regret therefore that we are cancelling the Midem 2022 edition, scheduled in Cannes from June 7 to 10th 2022.

“Furthermore, RX France and the city of Cannes are in exclusive and advanced discussions for the latter to take over the Midem brand. More news on that will come in due course,” the brief statement concludes. At the time of this piece’s writing, Cannes government officials hadn’t addressed these “advanced discussions” on the city’s website or on social media.

Once one of the largest music conferences in the world, Midem suffered a material decline amid the industry’s digital-driven falloff in the 2000s. Unlike the broader music industry, however, the expensive Southern France function never quite recovered, and it appears possible that COVID-19’s devastating economic fallout has permanently shut down the happening.

On this front, Pollstar has reported that the Midem cancellation has also extended to the conference’s Midem Africa (the inaugural edition of which took place over the summer), the Midem Latin America Forum, and the overarching Midem Digital. Needless to say, that the event’s comparatively easy-to-organize digital iterations have likewise been shelved doesn’t appear to bode well for a potential comeback on the physical side.

More broadly, COVID-19 restrictions have inflicted unprecedented financial damage in the crowd-based live-entertainment space, including for indie venues, promoters, festivals, and artists themselves. Continued challenges exist for the professionals – with an emphasis on musicians, smaller venues, and certain festivals that have been put on hold for two consecutive years.

Back in April, SXSW secured a “lifeline” investment – before levying a lawsuit against its insurance company in October, the same month in which a study revealed that the UK nighttime sector had lost almost 400,000 jobs amid the pandemic. Included in the figure were 86,000 positions specifically in the nighttime “cultural economy,” encompassing concerts and other crowd-based entertainment.