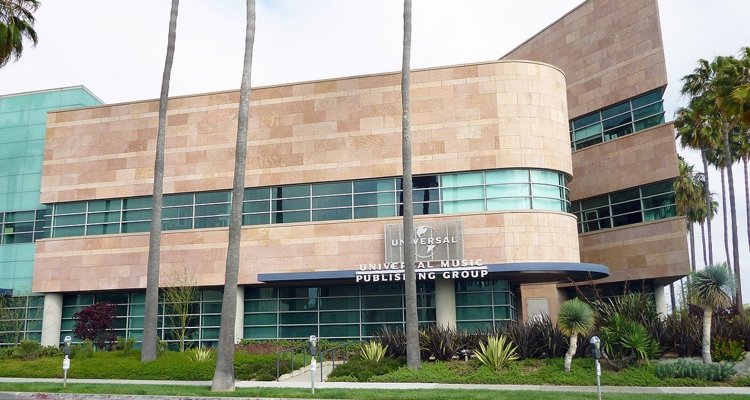 All three major record labels have signed a pact to become carbon neutral by 2050. Here’s what it means.

Sony, Universal, and Warner will seek to halve their carbon emissions by 2030. The three labels will have until 2050 to reach a goal of net-zero emissions. Several independent record labels have already started realigning their business to be carbon neutral. The Music Climate Pact is also joined by the Secretly label group, Beggars Group, Warp, and Ninja Tune.

The pact seeks to address carbon neutrality for activities like touring, vinyl manufacturing, and music streaming. All three of these activities are unsustainably carbon-intensive at current levels.

Part o the pact also focuses on measuring carbon emissions across the industry to encourage artists to help address the climate crisis. Some artists like Coldplay have already pledged not to tour due to environmental concerns.

The Beggars Group is made up of 4AD, Matador, Rough Trade, XL Recordings, and Young. The Ninja Tune record group consists of Big Data and Technicolor. Beggars made the pledge to get its UK-managed operations to be carbon negative by the end of 2022. The group is aiming for carbon neutral for its US-managed operations by 2024.

Beggars Group says it will seek to half its total supply chain-related carbon emissions by 2030. The record label group will do that by identifying and adopting lower-impact vinyl and CD production techniques. Beggars says it plans to utilize sea freight for shipping, reduce business travel, and drive engagement and sustainability topics with its staff.

Meanwhile, Ninja Tune switched its central gas heating system to electric air-source heat pumps in its offices in London, Los Angeles, and Berlin. Ninja Tune has also committed not to owning or operating any vehicles.

Ninja Tune also focused heavily on retooling its vinyl and CD production. It stopped selling CD jewel cases in 2008 and Ninja Tune LPs are pressed onto 140-gram vinyl rather than 180-gram vinyl. All CD and vinyl sleeves are also made from recycled cardboard paper.

“One of the first things we tried looking at wast shrink wrap replacement,” says Ninja Tune London’s Head of Manufacturing, Sean Preston. “You could not use shrink wrap at all, but the problem with that is, quite a few territories in Europe will shrink wrap themselves. Just because we’re not doing it doesn’t mean someone else down the chain won’t. We’re not only trying to change ourselves – we’re trying to change the way people do business.”