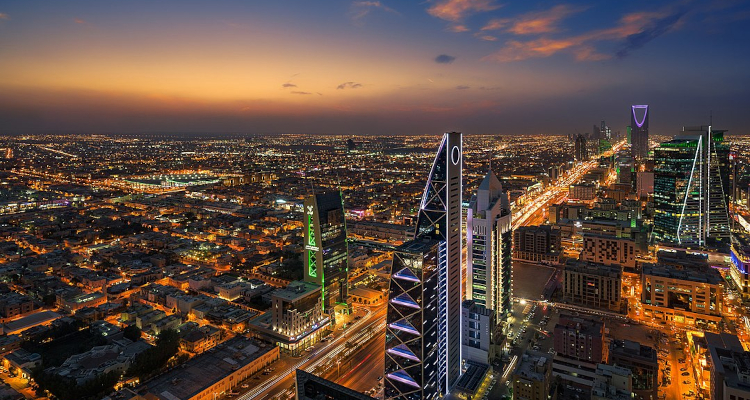 After securing a significant stake in Live Nation last year and hosting performances from Justin Bieber and other artists earlier this month, Saudi Arabia plans to offer up to 600 percent more concerts – compared to pre-pandemic 2019 – in 2022.

Early in the corresponding discussion, the Saudi royal emphasized that her country’s efforts to grow its live-music sector represent one component of the broader Vision 2030 framework, which itself centers on spurring economic diversification, including through tourism. And music events, Princess Haifa indicated after highlighting the pre-COVID state of Saudi Arabia’s concert space and the global financial damage caused by the bug, are now a key contributor to international travel.

“I think in tourism in general, we’ve seen a shift over the past few decades for the reason why people travel. People – and I’m talking about leisure tourism – people used to travel for nature. Then they started traveling for culture. Then they traveled for lifestyle, to meet the like-minded, to meet the same people from across the globe, and to share the things that they are passionate about. Sports, art, the creative industries – music is at the heart of that.

Also during the nearly half-hour-long sit down, Princess Haifa touched upon the perceived potential of building businesses around festivals and other live-music happenings as they expand throughout the nation of almost 35 million residents.

“Today, when you go to any music festival around the world, not many services or offerings exist around that. It’s the festival, it happens, you go, you have your tents, you’re there, the music, the festival finishes, you wrap up and you leave. But why aren’t there more opportunities for growth?

“For example, we were talking to a company that was saying they want to build pods, moveable pods, as accommodations around these festivals. So if a festival was moving from one city to another, and it goes on the road, these moveable hotels and accommodations move with the festival as they set up. So I think there’s so much opportunity to be developed,” she concluded.