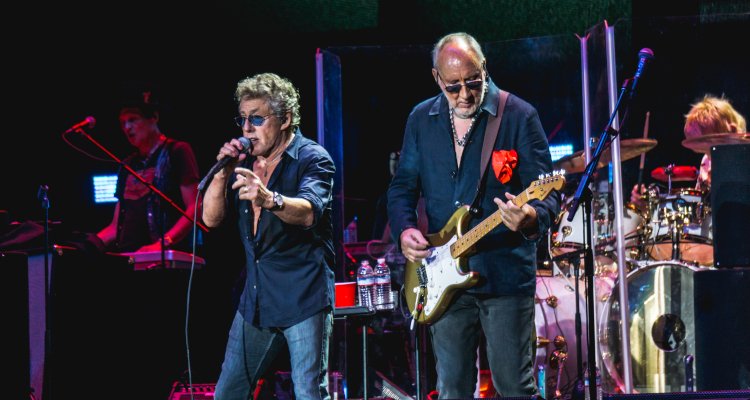 The Who performing live in 2016. Photo Credit: Raph_PH

Two months after launching a $500 million strategic alliance with Spirit Music Group owner Lyric Capital, investment firm Northleaf Capital Partners, via Crescendo Royalty Funding, is preparing to issue nearly $304 million in bonds backed by the catalogs of Tim McGraw, The Who, and more.

Finance- and market-focused outlets including Asset Securitization Report just recently shed light upon Northleaf Capital’s $303.8 million in asset-backed securities, which represent the company’s “first music royalty securitization,” according to a release from the Kroll Bond Rating Agency (KBRA). The latter entity intends to issue said securitization an “A” credit rating.

KBRA also indicated that an “independent third-party valuation firm has valued the Catalog at $467.4 million,” with Northleaf set to debut the offering specifically through Crescendo Royalty Funding, once again. Interestingly, the almost half-billion-dollar valuation “does not give any credit to revenue generated by name, image, and likeness (NIL) rights,” instead covering publishing and recorded royalties as well as futures and administration rights.

Lastly, regarding the catalog-backed offering’s nuances, investors are expected to receive interest payments quarterly, with an “anticipated repayment date” – after which payments on the principal should begin – of December of 2026. The notes are scheduled to fully mature 30 years from now, in December of 2051.

In keeping with the previously reported commercial success of catalog releases, the aforementioned ASR stated that north of 70 percent of the net royalties from Northleaf’s 52,729-song catalog are attributable to works that are over nine years old – including, of course, the initially noted music IP of The Who and Tim McGraw.

All manner of companies have poured billions into song catalogs throughout 2020 and 2021, and if recent weeks’ developments are any indication, the trend is showing few signs of slowing down.

Besides today’s more than $300 million IP-backed bond offering, Bruce Springsteen made headlines this week for cashing out of his entire catalog – receiving an estimated $500 million paycheck from Sony Music in the process. Primary Wave, for its part, spent a reported $90 million on the catalog, likeness, and real estate of James Brown on Monday.

Worth mentioning in conclusion is that several other massive catalog sales are reportedly in the works. Early last month, anonymous sources relayed that the David Bowie estate was shopping the “Space Oddity” creator’s songwriting catalog for a cool $200 million, with 70-year-old Sting reportedly discussing a potential deal of his own.