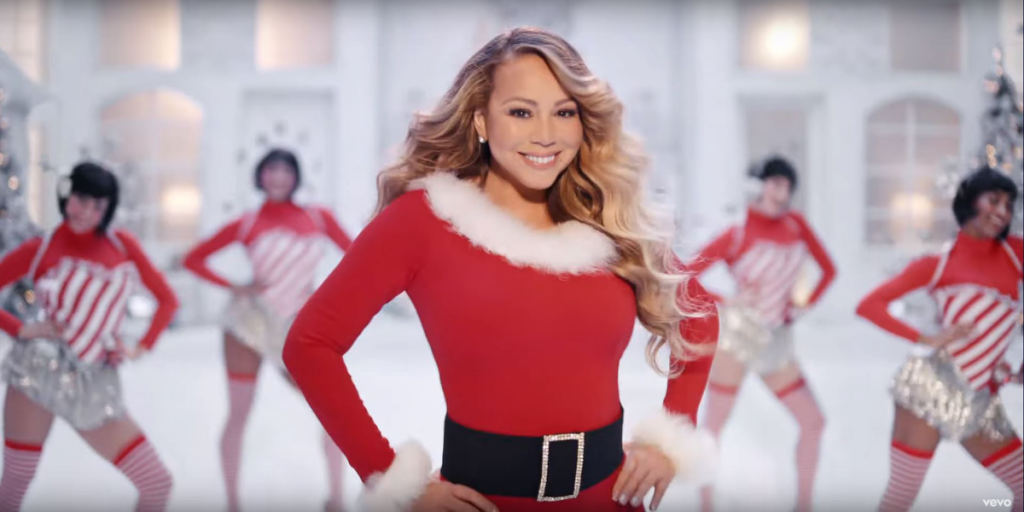 Mariah Carey’s holiday classic “All I Want for Christmas” just crossed 1 billion Spotify streams, according to the streaming platform. The accomplishment adds another ‘cha-ching’ to Carey’s lucrative Christmas cash machine.

How much does Mariah Carey make every Christmas? The answer to that question is easily in the millions, though Carey’s Christmas coffers just got bigger. On December 22nd, Carey shared the news that “All I Want for Christmas” had crossed the billion-play threshold on Spotify.

“Thank you Spotify, the Lambily, and everyone who streams this song to add a little bit of festivity to the season!” Mariah Carey shared. “I truly appreciate each and every one of these 1 billion streams!”

Separately, Spotify confirmed that the threshold actually occurred during the first week of December. That laid the groundwork for a nice pre-Christmas celebration. But it took Carey a long time to get to this point. “All I Want for Christmas” was released back in 1994, 14 years before Spotify started as a tiny platform in Sweden. Since Spotify’s early days, “All I Want for Christmas” proceeded on a 13-year journey to billion-stream status, spurred by recent chart-topping success.

That is part of a steadily-growing Christmas empire for Mariah Carey.

The “Queen of Christmas” has been carving out a Christmas business since the early 90s, with “All I Want for Christmas” marking the ascent. Since that point, Carey has been a growing mainstay on the Christmas charts, alongside storied classics from legends like Dean Martin, Nat King Cole, and Bing Crosby.

Very few songs reach the billion-mark on Spotify. According to Spotify’s “Billions Club” playlist, just 190 songs have reached the 9-figure level. That is an incredibly low number compared to the tens of millions of tracks that comprise the Spotify catalog. Just recently, Spotify CEO Daniel Ek estimated that 70,000 tracks are uploaded to Spotify every day.

And the richly-streamed are only getting richer. Just this week, Ed Sheeran’s “Shape of You” broke records with 3 billion streams, making it the most-played song ever on Spotify. Other tracks are also routinely crashing through the two-billion mark. But when it comes to Christmas, Carey’s track is easily number one.