TikTok Got More Traffic Than Google in 2021 — Report 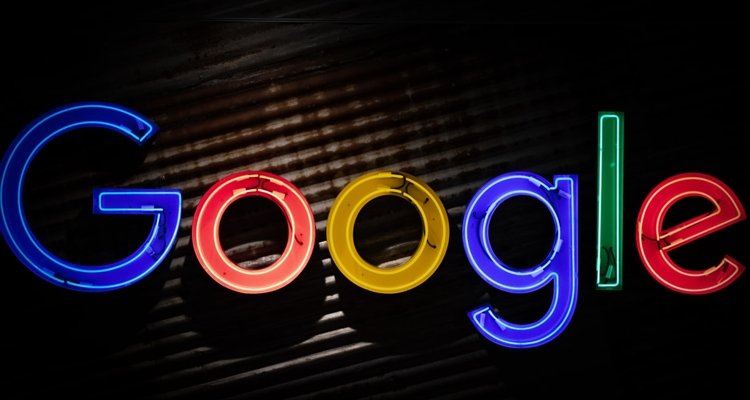 A new report suggests that TikTok was more popular than Google in terms of traffic in 2021.

Cloudflare’s Year In Review ranks sites based on the traffic they receive over the course of a year, measured monthly. Last year, TikTok ranked number eight on the list. But Cloudflare’s 2021 traffic report reveals TikTok is the most visited site on the internet – unseating Google.

TikTok is owned by Chinese company ByteDance, after it bought Musical.ly back in 2017. The social media service has seen massive growth throughout 2020 and 2021 as the coronavirus pandemic has continued.

Statistica reports that TikTok saw a whopping 180% growth rate among 15-25-year-olds in the first quarter of the pandemic. TikTok reported 315 million new downloads in the same period.

TikTok has reached three billion downloads in July 2021 – only the Facebook app has achieved that milestone.

TikTok has become the go-to place for brands to market their products, for influencers to peddle their wares, and for music fans to discover new music. In fact, the highly coveted 15-25 demographic is most likely to use TikTok to fuel their music discovery. TikTok’s algorithm is designed to serve up content it knows the user will like, keeping users scrolling through the ‘For You’ feed.

Instagram is completely missing from Cloudflare’s 2021 internet rankings report. It was present at spot #9 in the 2020 list. WhatsApp has moved up, so technically, parent company Meta (Facebook) hasn’t lost anything by replacing one site with another. But it does showcase how those who may have preferred Instagram last year have flocked to TikTok instead.

Just how bad Meta is losing out to ByteDance this year becomes apparent when you select for just social media companies. Social media has become extremely important for marketing anything – music included.

Cloudflare says the Facebook outage in October 2021 cost the site its ranking at the top of the charts. Twitter also bumped Instagram from its top spot – likely due to improvements to the app’s scope (Twitter Spaces).