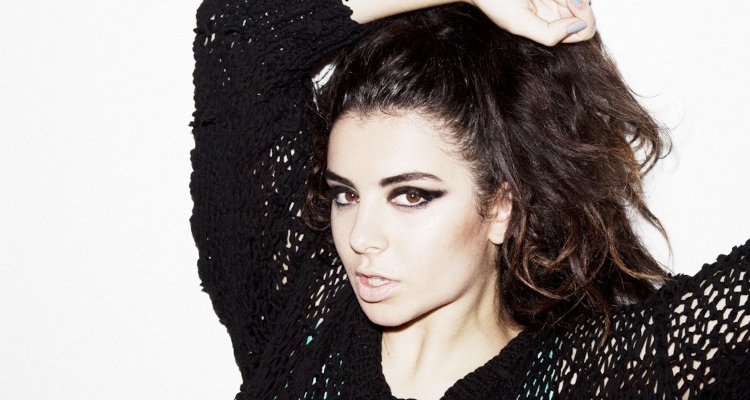 Apple Music just recently unveiled the collection of DJ mixes in a brief announcement message that was emailed to DMN. This concise document notes that the mixes – which are live on the streaming service – come from “12 countries and span an array of musical styles,” electronic, hip-hop, and pop among them.

A quick look at the tracks at hand reveals that mixes of works from Young Thug, Madonna, Radiohead, and Nas are included. And Apple Music 1 is also set to broadcast each of the mixes back-to-back on December 31st, higher-ups disclosed.

Addressing her mix in a brief statement, Charli XCX said: “In this set, I mix up a lot of amazing songs that really heavily influenced my upcoming album ‘CRASH’. Songs from Janet, Prince, Cameo, Mariah Carey—just songs that have a retro sort of rhythmic feel to them. Songs with incredible snare drums often, and songs that make you want to dance.”

Mainline streaming services such as Apple Music and Spotify have long faced complaints over their relative inability to accommodate remixes, live shows, and other song variations, and these DJ mixes could represent a step to counteract the criticism.

But Spotify, Amazon Music, and Apple Music are continuing to take other steps to stand out from the crowd and attract subscribers – and not solely through exclusive podcasts.

Amazon Music last year released an exclusive 3D audio edition of Taylor Swift’s Folklore, for instance, and capitalized upon its parent company’s processing and shipping infrastructure with artist-merch stores in March of this year.

Plus, Apple Music over the summer secured an exclusive livestream of Kanye West’s Donda – and debuted “This Week in Apple Music” to highlight the entirety of its exclusive content.

Lastly, regarding the recent direction of streaming services’ competitive initiatives, Spotify, YouTube Music, Apple Music, Deezer, and others – like the Big Three labels – have worked to appeal to fans in emerging markets in 2020 and 2021. As these emerging markets continue to grow – Saudi Arabia, for instance, is planning a 600 percent increase in concerts next year – it’ll be worth following the steps that streaming services take to overcome regional players and broaden their reach.