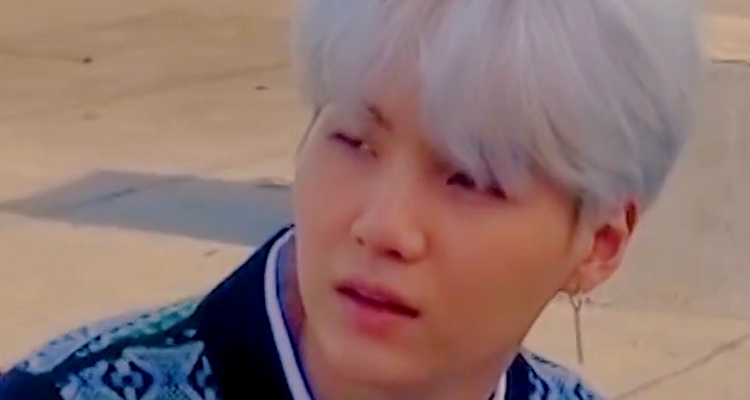 Multiple members of K-pop sensation BTS have reportedly tested positive for COVID-19 after returning to their native South Korea.

Outlets including Reuters have shed light upon the ultra-popular boy band’s COVID-19 diagnoses, with Suga, RM, and Jin having tested positive thus far. The infections follow the seven-piece act’s return from the United States – where they played a series of decidedly well-attended concerts in early December.

However, the K-pop stars initially tested negative for the bug upon touching down in their home country, and RM’s positive COVID-19 test came as he was approaching the end of South Korea’s mandatory 10-day quarantine. Jin, for his part, tested negative as he was leaving the same mandatory quarantine, but later experienced mild symptoms and tested positive, per Reuters.

Lastly, regarding the positive tests’ details, Jin and RM – who earlier this month cashed in on their Hybe stock (KRX: 352820) – didn’t come into contact with their fellow group members after arriving in South Korea. The nation of nearly 52 million residents recently reintroduced stringent social-distancing rules as well as a 9 PM curfew for restaurants.

At the time of this piece’s publishing, neither BTS nor the act’s agency, Hybe, had addressed the positive tests on Twitter. But all manner of ARMY members are taking to social media to voice their support for Jin, RM, and Suga – and push back against the idea that the aforementioned Los Angeles shows were “super-spreader” events.

“thousands of army saw bts in LA, some of us even crossing continents, and the event in itself was handled so well i didn’t hear about the fans getting covid,” penned one such supporter. “The media trying to attribute bts’ positive results to the concerts 21 days AFTER the event is racist, plain and simple.”

“I find it really interesting that BTS held a concert that did NOT become a super spreader, sold-out 4 nights at a 70K capacity stadium, helped local restaurants, hotels and yet none of that makes the news. Three members get covid, and suddenly everyone has a narrative,” wrote another fed-up fan.

Finally, an Instagram account that translates BTS members’ posts on WeVerse indicated this morning that Suga was “okay.” The 28-year-old also called on fans to abstain from worrying about him, according to the translation.

With BTS having left Sony Music to sign a Universal Music contract in October – ahead of a quick-approaching military-enlistment deadline that will temporarily split the group – Hybe and the latter Big Three record label are currently working to find the K-pop stars of tomorrow.