When Is Spotify’s HiFi Release Date? A Look at the Missing Lossless Streaming Launch 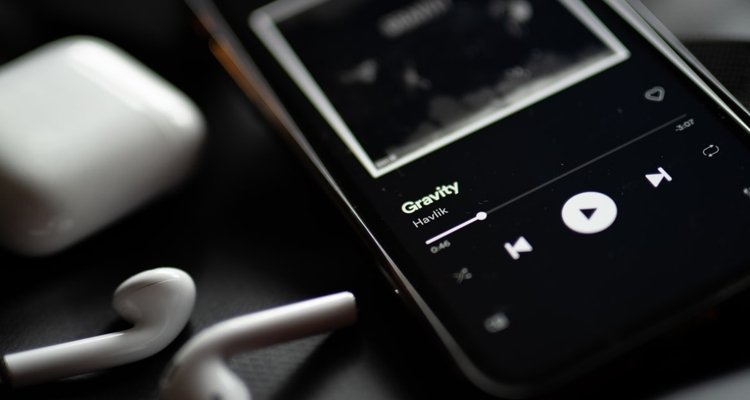 When is the Spotify HiFi release date? The company said by the end of 2021. So where is it?

Update (1/10): Spotify HiFi is now set to debut “in the future,” according to higher-ups, who didn’t disclose a release date or window.

Spotify HiFi was announced in February, but the lossless streaming plan is conspicuously absent. The company promised to share more details about its HiFi plans in the coming months. But the rest of 2021 rolled by without Spotify saying anything about its upgraded streaming plan, which it planned to charge more for.

But Spotify remains suspiciously quiet on the hi-res music front. The company is focusing more on its podcasting strategy, launching a huge new podcasting studio in downtown Los Angeles.

If Spotify can’t offer CD-quality audio at no extra cost, then it can’t compete with Apple Music and Amazon Music. YouTube Music has yet to even utter the phrase ‘lossless audio,’ so there’s no competition there. But for those who want access to high-fidelity streaming music, Apple, Amazon, Deezer, and Tidal are the current best options.

The simple answer is that Apple has likely forced Spotify to adapt its business model. A feature that was previously planned to be ‘premium’ now must be offered for free to remain competitive. That’s why Spotify has pivoted to podcasts – which offer unique content to draw in new users.

Estimates suggest Spotify’s podcast listening audience will outnumber Apple’s – so the focus of the two companies is vastly different.

While Spotify has focused heavily on podcast content, advertising, and general audio, Apple has focused on music. For artists who want to be paid for their streams, that’s probably best.

When Spotify HiFi was announced earlier this year, Spotify said Premium subscribers in select markets would “be able to upgrade their sound quality to Spotify HiFi and listen to their favorite songs the way artists intended.” So expect Spotify to charge for Spotify HiFi when it eventually does launch, although we have no idea at what price point.