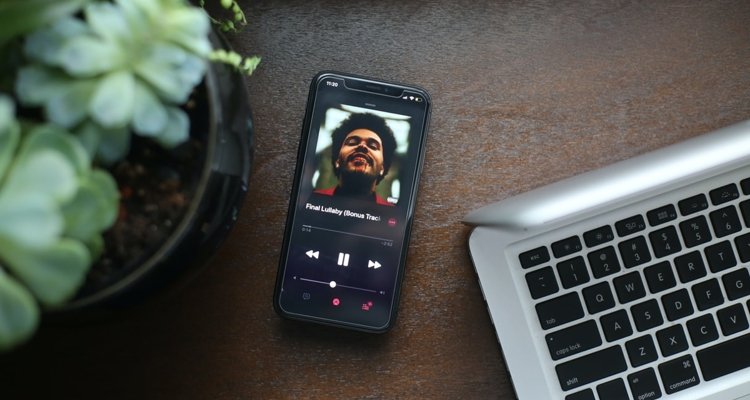 Apple has kept its promise to make its entire Apple Music catalog available in lossless quality.

When Apple announced support for lossless quality and Dolby Atmos, it only supported 20 million songs. Apple said it would roll out support over the course of 2021 to its entire catalog of songs, which is exactly what it did. As of December 28, the entire Apple Music catalog now supports lossless quality audio.

Spotify users have been asking when the Spotify HiFi release date is coming since Spotify said it would deliver the service in 2021. But there are just three days left in the year and its HiFi streaming service is nowhere to be seen. Apple likely took some of the wind out of Spotify’s HiFi sails with its announcement of a free upgrade to subscribers. All indications pointed to Spotify hoping to charge Spotify Premium members for access to lossless audio.

It’s also worth mentioning that Apple doesn’t mention how many songs are available in hi-res lossless and Dolby Atmos. The catalog of Dolby Atmos songs is likely much smaller. Streaming in hi-res lossless requires an external DAC, which only the most dedicated musicians and artists will have in their arsenal. Dolby Atmos support must come from the artists’ side with a proper master – which requires everyone to be on board.

Apple Music subscribers undeniably got a better value for their money this year. Meanwhile, Spotify continues to focus on podcasts, where it has soundly trounced Apple’s long marketshare.