An Unreleased DMX Album Surfaces — But Will It Ever Get Released? 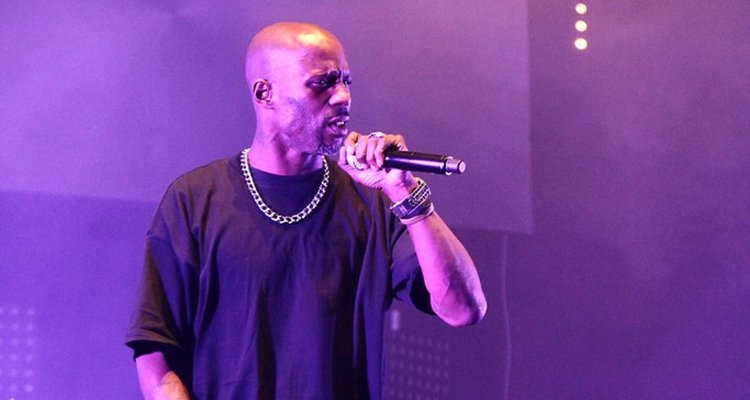 A new profile of late rapper DMX reveals he has an unreleased album from around 2008.

Earl Simmons’ struggles with how he grew up on the streets was the influence for much of his hip-hop career. But a new profile from Rolling Stone reveals the troubled rapper was working on a gospel album in the early 2000s. The collection was called Walk With Me Now and You’ll Fly With Me Later and features an entire album of hip-hop tunes sans the profanity-laden lyrics of DMX’s past.

“No songs about b**ches, no songs about robbing, just straight ‘give god the glory,'” the rapper reportedly said at the time about the album. It was never released, though some tracks did eventually get leaked against the rapper’s wishes. DMX recorded the unreleased album while he was living in Arizona with producer Divine Bars and a local singer named Janyce. Most of the songs for the gospel album were recorded in a single night in 2008.

The notorious Arizona Sheriff Joe Arpaio brought the creative streak on the unreleased album to an end. DMX was arrested on several charges.

They were related to probation violations, traffic incidents, animal cruelty, drug possession, identity theft, and more. After DMX was released from jail in 2009, the future of the album was unclear. Many of the songs leaked online in 2010.

Rights to the album went to Seven Arts Entertainment, but the label ran afoul of DMX. The group released Redemption of the Beast, made up of unfinished songs from that unreleased album. Canadian businessman Howard Mann later won the rights to Seven Arts’ catalog in an auction.

The gospel songs were found on a hard drive included in the purchase. But Mann was not able to secure the rights to release the songs from DMX. Since the rapper’s death, Mann has been speaking with sound engineers and producers who worked with DMX about a potential release.

The DMX Estate has stepped in to say they are ‘absolutely not’ working with Mann to release the album. “Howard Mann has no authority that we’re aware of and hasn’t shown us anything to reflect that he owns any music that DMX recorded,” the lawyer for the estate, Ron Sweeney, said in a statement.

“He has absolutely nothing to do with the estate and, to the extent that he has DMX’s music, the estate has not authorized the use of DMX’s name and likeness.”