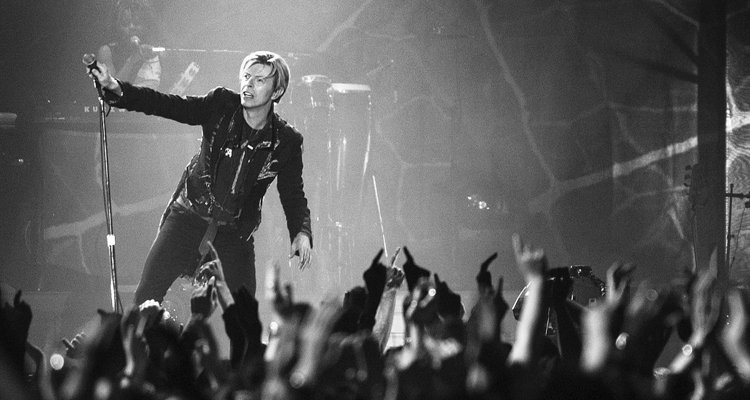 On January 8, Bowie fans can tune in to hear music from his entire catalog. The launch of a dedicated David Bowie channel follows Warner Chappell’s acquisition of Bowie’s “entire body of work.” At the time of that deal, Warner Chappell co-chair and COO Carianne Marshall said her company intended to take Bowie’s music “into dynamic new places,” reaching “multiple avenues and platforms.”

The deal doesn’t appear to be permanent, though, as it’s a SiriusXM pop-up channel limited to two weeks. Listeners have from January 4 to January 18 to enjoy Sirius XM 104.

Aside from the dedicated David Bowie channel, SiriusXM also highlighted live performances from other top artists.

SiriusXM is also honoring Elvis’ 87th birthday on January 8 with Elvis Radio on Channel 75. Fans can tune in from January 7 through January 9 to hear exclusive specials featuring music from Elvis and more. A special birthday edition of Elvis Live in Concert and the Elvis Top 87 Countdown will round out performances on the channel.

The Billy Joel Channel is also returning in January on Channel 105 from January 4 to February 2. Fans can hear all-new episodes of BJ the DJ hosted by Billy Joel himself, with Billy playing his ’60s record library. Billy also talks about his industry experiences with Tony Bennett, his favorite ZZ Top song and Broadway musical, and much more.

Phish’s ‘Dinner and a Movie‘ concert is also airing on SiriusXM and Phish Radio. All three sets from the audience-less set are available for listening for a limited time.