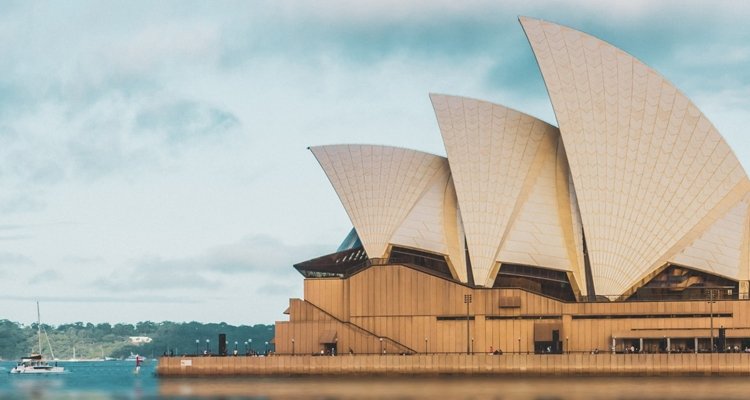 After several artists announced a boycott of Sydney Festival, other music industry figures condemn the boycott.

Around 30 acts have pulled out of the festival over its support for Israel. Artists are angry the festival’s board accepted a $14,300 donation from the Israeli embassy in support of “Decadance,” a show based on work by Israeli choreographer Ohad Naharin, and dance companies from Tel Aviv and Sydney. The donation earned Israel a listing as a ‘star partner’ on the festival’s website.

After those artists decided to cancel their appearances, 120 industry figures have signed an open letter to support the Sydney Festival.

“While art can reflect politics, and artists can choose to reflect their politics in their own art, art should never become subservient to politics and artists and cultural events should never be forced to be politicized,” the letter reads. Signatories of the open letter include:

We, the undersigned, believe that cultural events are vitally important vehicles to bring people together of different backgrounds under a shared love of the arts.

The annual Sydney Festival embodies this unifying power. Every year, thousands of Australians make common cause in a massive display of cultural exchange and celebration of our diverse cultures and histories.

Unfortunately, this year, the spirit of the Festival is under attack by those calling for a boycott because the Israeli Embassy is sponsoring a world renowned Israeli dance ensemble. This call for a boycott turns the festival from an opportunity for unity into a weapon of division.

We also reject the boycott activist claims that Jews are not indigenous to the land of Israel. The Jewish people have over a 3,000 year connection to the land of Israel, and many Jewish families have lived in the land for hundreds of generations. This fact does not deny any other groups claims of indigeneity.

We believe the cultural boycott movement is an affront to both Palestinians and Israelis who are working to advance peace through compromise, exchange, and mutual recognition.

While we all may have differing opinions on the Israeli-Palestinian conflict and the best path to peace, we all agree that a cultural boycott is not the answer.

As Nick Cave stated: “The cultural boycott of Israel is cowardly and shameful. Israel is a real, vibrant, functioning democracy – yes, with Arab members of parliament – and so engaging with Israelis, who vote, may be more helpful than scaring off artists or shutting down means of engagement.”

We call on all our friends and colleagues in the entertainment community to express their support for an exciting and successful Sydney Festival 2022 and to purchase a ticket and attend the festival itself to understand the power of arts to bring people together first hand.