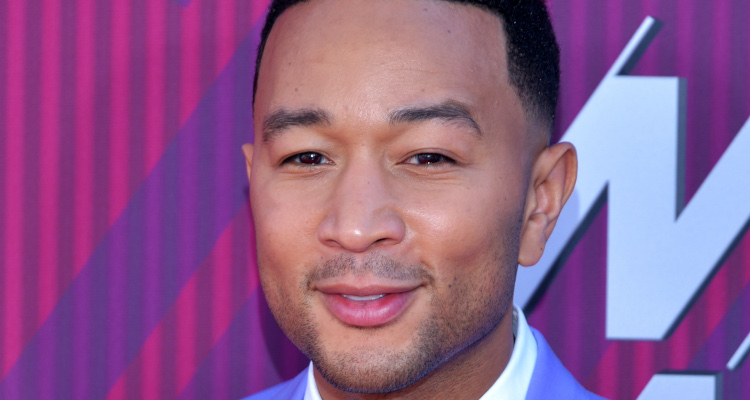 A little over two weeks after spending a reported $50 million on the catalog of ZZ Top, BMG and KKR have officially acquired the song rights of John Legend.

Outlets including the LA Times have reported on this latest high-profile music-IP deal, which was reportedly finalized back in September. However, BMG and KKR (which partnered to jointly invest in catalogs last March) hadn’t formally announced the play at the time of this piece’s publishing, nor had 43-year-old John Legend addressed the transaction on social media.

But the pact reportedly covers the entirety of Legend’s publishing catalog, from his 2004 debut album, Get Lifted, through his seventh studio album, 2020’s Bigger Love. Additionally, KKR and BMG reportedly split the investment down the middle, with each company securing a 50 percent interest in the body of work.

Though UK-based song-investment fund Hipgnosis has made headlines for its noteworthy catalog purchases – as have the Big Three labels, including their plays for the song rights of Bob Dylan, Paul Simon, and David Bowie, to name some – Berlin-based BMG in 2021 quietly finalized several significant transactions of its own. The year’s initial six months also saw the company turn in record half-year revenue, at €296 million/$335.90 million.

Having kicked off 2021 with the purchase of Mick Fleetwood’s recorded catalog, BMG proceeded to invest in the work of Tina Turner and buy the “entire” recorded catalog of Mötley Crüe, in what was the 14-year-old company’s “largest single” acquisition to date. (Nikki Sixx sold his own 305-track catalog to Hipgnosis in September of 2020.)

Of course, it remains to be seen whether these massive music-IP investments will pay off. December of 2021 and this year’s first week alone brought a reported $1 billion in catalog expenses, including deals involving Jellybean Benitez, Jim Peterik, the James Brown estate, Bruce Springsteen, and Matt Redman.

Notwithstanding this large acquisition volume as well as the song rights’ considerable purchase prices, data suggests that catalog music – tracks that were released at least 18 months ago – remains extremely popular.

Yesterday, for instance, it came to light that catalog releases had accounted for nearly 75 percent of music consumption in the U.S. during 2021, even with ultra-popular new projects from BTS, Doja Cat, Taylor Swift, Drake, and Olivia Rodrigo, to name some.

In 2020, the catalog-consumption share finished at 66.4 percent, according to the same analysis, and 2021’s increased listening share for older songs arrived despite an almost 10 percent YoY gain for streams themselves.