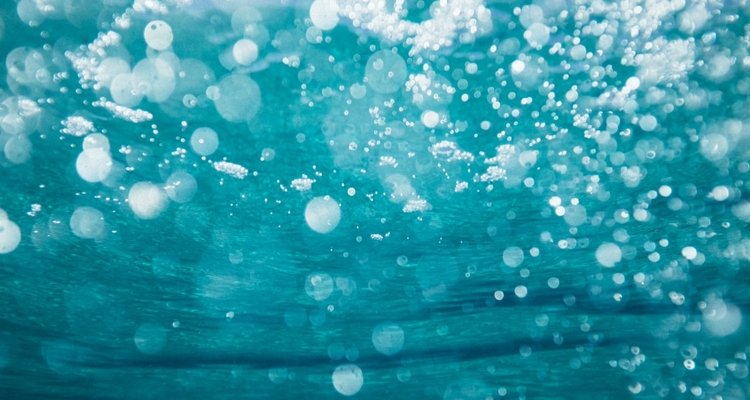 NFT marketplace OpenSea has a valuation of $13.3 billion after its latest Series C funding round.

OpenSea announced it raised $300 million in a Series C funding round led by Paradigm and Coatue. The NFT marketplace has seen more than $2.4 billion in transaction volume in the last 30 days, bringing in hundreds of millions in fees. OpenSea’s valuation has ballooned since 2021, surging from $1.5 billion just six months ago.

The company says it has four goals for its new funding raise. These include accelerating product development, improving customer support and safety, investing in the NFT and Web3 community, and growing the OpenSea team. That first point is important, as other big players in the crypto space (like Coinbase) set their sights on the NFT market.

OpenSea also brought on board Shiva Rajaraman as their new VP of Product. Shiva joined the company after leaving Meta, where he served as VP of Commerce. But Shiva has also spent time working for YouTube, Spotify, and WeWork. The company is also seeking to expand its customer support team beyond 60 people, effectively doubling that team.

“We’re focused on lowering the barriers to entry for NFTs by introducing features and simplified flows that abstract away the complexity of the blockchain. We’re also accelerating our multi-chain support and prioritizing improvements to help people discover, manage, and showcase their NFTs with better tools, analytics, and presentation,” Co-Founder and CEO Devin Finzer says.

The OpenSea valuation is huge for Web3. The marketplace has facilitated the sale of some wild ideas in that sphere.

Digital Music News reported on the sale of virtual land next to Snoop Dogg, with someone paying nearly $500,000 to be the Doggfather’s neighbor. 122 plots of land were sold around the crypto-loving rapper’s virtual estate, with the highest going for $338,000 and $410,000, respectively.

OpenSea currently offers cross-blockchain support for Ethereum, Polygon, and Klatyn. If the company is exploring supporting other blockchains, the Tezos blockchain has hosted several music NFT auctions. It makes sense for OpenSea to become the ‘eBay of NFTs,’ especially if support for multiple blockchains (beyond Ethereum) are added in 2022.