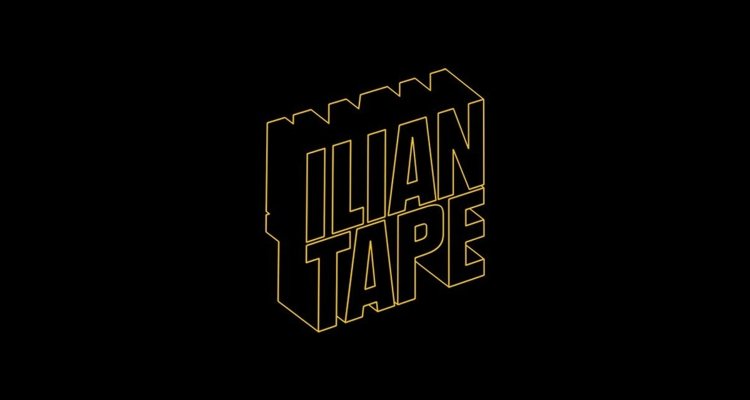 German indie label Ilian Tape has removed its entire catalog from Spotify for the new year.

The Munich-based label was founded in 2007 by the Zenker Brothers. They announced the shift away from Spotify for 2022 on December 30, celebrating the new year. “This year has been one of the busiest for the label. We want to deeply thank all the artists and all our supporters! Ilian Tape turns 15 next year, lots of fresh stuff coming up,” the tweet reads. “It’s also time for a change; none of the music will be available on Spotify anymore. Happy new year!”

“We thought about taking everything off Spotify for a while, and now it just felt like the right thing to do,” Zenker says. “In an interview in 2020, the Spotify CEO made it clear that it’s all about quantity; that artists can’t take several years to finish an album anymore.”

“It’s also not possible to search for labels on Spotify, because Spotify sees no value in labels and probably would like to see labels disappear eventually. The shares are intransparent and much lower compared to other streaming sites. And now the CEO is also investing insane amounts of money into warfare technology. That was just enough for us.”

Zenker says the label asked its roster of artists – including Skee Mask and Stenny – their opinion. “They all agreed that it’s the right thing to do,” Zenker says.

Zenker says a lot of the statements he made apply to other music streaming services, too. But Daniel Ek’s treatment of artists was a very motivating factor. “The investments and statements towards artists and the culture from the CEO led to the decision,” Zenker told Crack Magazine in a follow-up email.

Djrum, who previously released with Ilian Tape, supported the move on Instagram. “Ilian Tape have dropped their entire catalogue from Spotify. I fully support the brave move. Musicians deserve fair pay,” the London-based artist says. Italian producer and Ilian Tape signee Stenny also signed off on the move on social media. “As controversial as this decision may seem, we hope it will fuel change.”

Fans of Ilian Tape artists can purchase music and past releases via Bandcamp and the label’s official website.