Everything You Need to Know About Minor Scales 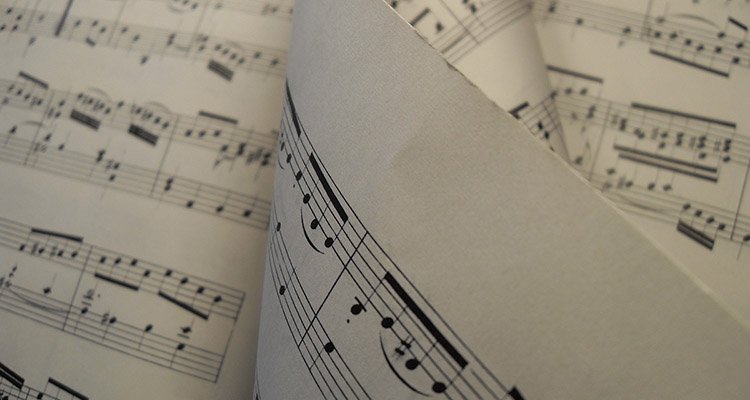 Did you know that listening to music has proven psychological benefits? More specifically, studies have found that it can help improve memory and cognition, reduce stress, and even boost mood.

You might also be surprised to learn that the scale of the song can have an impact on your mood.

Someone who is new to music theory may be wondering what sets minor scales apart from major scales. While they are similar in some ways, there are also many key differences that you should be aware of.

Let’s explore what you should know.

They Have a Darker, More Melancholy Sound

Minor scales are typically associated with a darker, more melancholy sound. This is due to the “flatted” notes in the scale. These give a sense of musical tension and contrast compared to major scales.

To clarify, “flatted” notes are those that have been lowered by a half step (or one musical note). This results in a sound that is slightly off-kilter, which can create a more somber mood.

For this reason, minor scales are often used in film scores and other pieces of music that are meant to evoke a certain emotion or atmosphere.

As you can see, the first, third, and fifth notes of the minor scale are all one whole step lower than their counterparts in the major scale.

They Are Used in Many Different Genres of Music

Despite their darker sound, minor scales are actually used in a variety of different musical genres. For instance, they are commonly used in jazz, blues, and rock music.

Many contemporary popular artists, such as Adele and Taylor Swift, have been known to incorporate minor scales into their musical compositions due to the somber emotions they evoke.

You can check out this resource to learn more about the C minor piano scale.

There Are Multiple Different Minor Scales to Choose From

The harmonic minor scale is one of the most popular minor scales used in music composition. It is often used in classical music due to its dark and moody feel.

Minor Scales Are Easier to Understand Than You Think

Learning more about musical theory doesn’t have to be intimidating! By keeping this info in mind and familiarizing yourself with minor scales, you can open up new musical possibilities.

Looking for other useful info that can help unlock your creativity? Check out the rest of our blog!