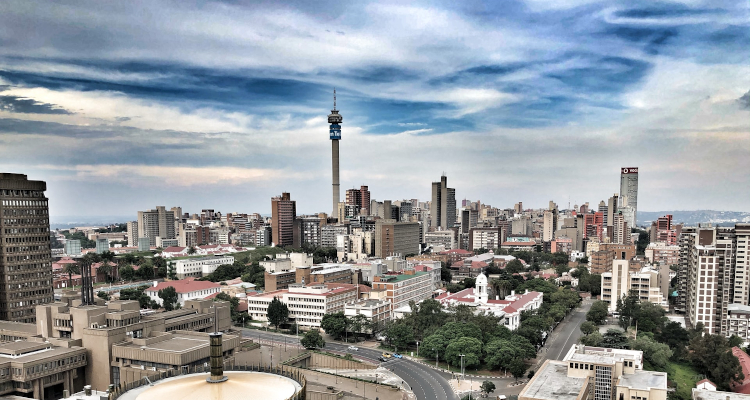 The Big Three record label revealed the high-profile play via a formal release this morning, and the buyout arrives about 21 months after Warner Music Group first invested in the 13-year-old digital music platform. Late 2020 then saw WMG broaden its Africori relationship with a Warner Chappell sub-publishing deal.

Following today’s purchase, Africori – which WMG says “is currently servicing 7,000 artists and 850 clients” – will continue to operate independently, with Yoel Kenan remaining on as CEO. And in a statement, Kenan made clear his desire to help additional African artists find audiences on the global stage.

“African music is booming all around the world and some of our artists are right at the heart of the explosion,” said Kenan, whose company works with South Africa-born “Jerusalema” artist Master KG. “Through our partnership, Warner Music has proven that it is the perfect home for Africori and our artists going forward. I’m looking forward to continuing to work with them as we break more artists on a global scale.”

Alfonso Perez-Soto, president of emerging markets for Warner Recorded Music, echoed the sentiment in a statement of his own, with WMG’s release noting that Africori artists last year “generated hundreds of millions of audio streams, billions of YouTube views and the company recorded strong revenue growth across all major DSPs.”

“Since partnering with Africori, we have established a collaborative and strategic partnership that has resulted in some impressive results on a global level,” said Perez-Soto. “Yoel Kenan and his team have done an incredible job building a company that is a real force of nature in Africa and, by bringing them into the Warner Music ecosystem, we believe we can give them deeper support as we aim to take African music even more global.”

More broadly, the Africori acquisition represents the latest in a long line of major-label efforts to establish footholds in quick-growing music markets.