Two Arrests Made In Young Dolph Murder Case In Memphis 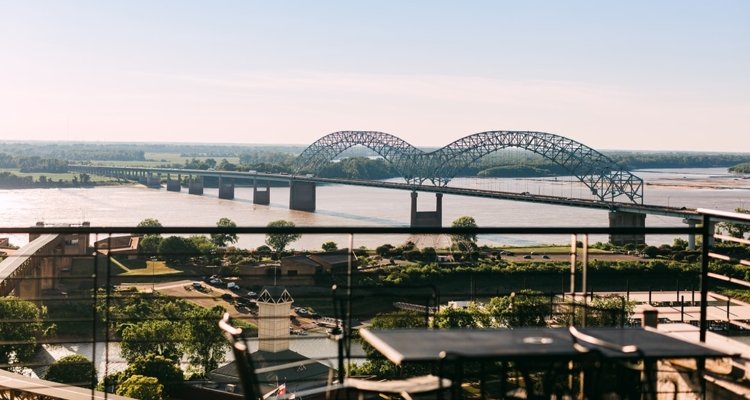 Two arrests and an indictment have been made in connection with the murder of Young Dolph in Memphis.

Yesterday, U.S. Marshals released a statement saying one suspect, 23-year-old Justin Johnson, was captured in Indiana. According to the District Attorney, a suspected second gunman named Cornelius Smith was booked into Shelby County jail. Marshals announced a $15,000 reward for information leading to the capture of these men last week.

Young Dolph was shot while he was inside of Makeda’s Homemade Butter Cookies in Memphis. The two gunmen then fled the scene. Mr. Johnson later posted on social media saying he was innocent but intended to turn himself in on Monday. After Johnson did not turn himself in, two U.S. Marshal taskforces captured him on Tuesday afternoon. Johnson raps under the moniker of Straight Drop.

Young Dolph’s last solo album Rich Slave hit #4 on the Billboard charts in 2020. The rapper survived two previous shooting attempts in 2017 and came out of the experience with a single called “100 Shots.”

Memphis city officials are pointing to the slaying of Young Dolph as the dangers of gun violence in the city. More than 300 homicides were reported in Memphis last year. Mayor Jim Strickland has called for reform to state gun laws and to increase penalties for crimes. Johnson previously served just six months in prison after firing a gun in a bowling alley and injuring several people.

“One of our top legislative priorities has been and continues to be finding a workable solution to these laws so that if a person commits a violent crime, they are not back out in a few weeks or months doing the same things again,” Strickland wrote to constituents.

Young Dolph was known for his charitable giving to several different groups in Memphis. He organized Thanksgiving food giveaways and donated to local high schools.

He also paid rent and covered funeral costs for people in the Castalia Heights neighborhood, where he was raised. The rapper was visiting his old stomping grounds to hand out Thanksgiving turkeys and visit a cancer center when he was murdered.