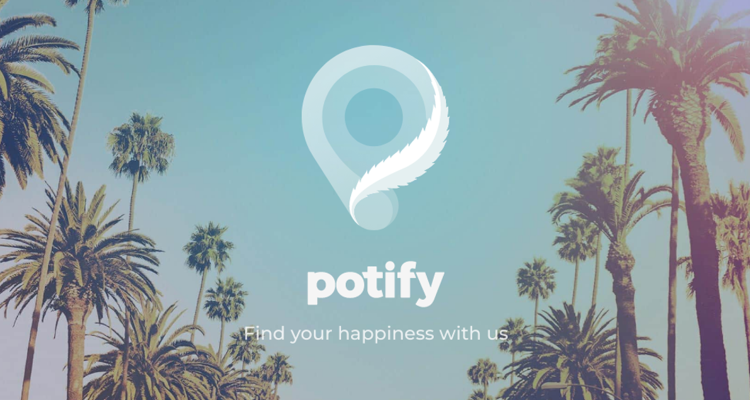 The US Trademark Trial and Appeal Board has sided with Spotify in a trademark dispute against a software company called ‘Potify.’

The Potify platform allows legal cannabis dispensaries to market and sell their products online. US Software Inc. launched the Potify service in 2017, but says work started on the venture in 2014. CEO Gusein Suleimanov says that “in coming up with the name Potify, [he] did not think of Spotify or anything associated with Spotify – the Spotify name did not come to mind when developing the name.”

Spotify argued that the Potify brand is ‘diluting’ its own brand by association and ‘blurring and tarnishing’ it. US Software’s attempt to trademark its ‘Potify’ brand is what triggered the dispute in the first place. The judges’ didn’t buy the Potify CEO’s reasoning, though.

“The only difference between applicant’s mark Potify and opposer’s mark Spotify is that opposer’s starts with an ‘S’ immediately before the shared letters P-O-T-I-F-Y. In other words, as opposer points out, the applicant merely deleted the leading ‘S’ from opposer’s mark.'”

“There is no question that Spotify is as famous as marks come, that Spotify goods and services are widely used and recognized by a large percentage of the United States population, or that opposer’s Spotify mark is highly distinctive. This was the case prior to the applicant’s claimed date of first use of its mark,” the judge says.

“Moreover, there is no evidence that any United States marks come as close to Spotify as applicant’s Potify mark. Opposer is understandably concerned, and, although we need only find likely dilution, we find it inevitable that Potify ‘will diminish [Spotify’s] distinctiveness.”

The application trademarks for the ‘Potify’ service were refused, based on Spotify’s opposition.

Suleimanov argued that if he was influenced by anything, it was Shopify over Spotify. His legal representative then asked about other trademarks that use the -otify suffix.

“If Potify cannot be registered, then other marks ending in ‘otify’ – like Clotify, Votify, Notify, and Plotify – shouldn’t be registered either,” attorney Kevin Davis tells Law360. Each of those marks are registered. “The board’s decision was clearly based on the ‘fame’ of the Spotify brand, which resulted in an overly broad protection of their brand.”