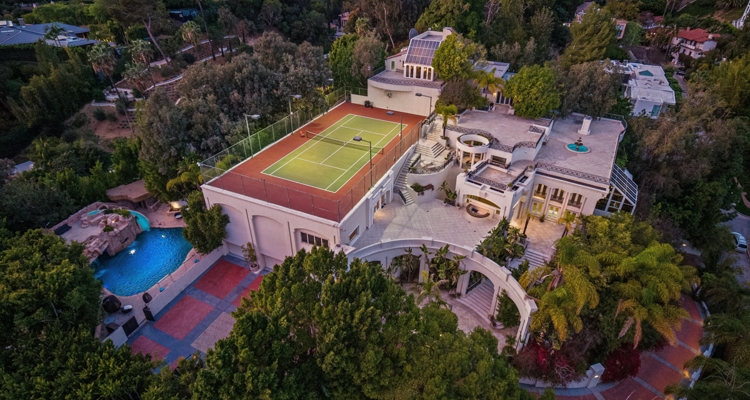 The Prince estate has officially settled its dispute with the Internal Revenue Service (IRS), compromising on a $156.37 million “fair market value” for the involved assets and securing a “waiver of all asserted penalties.”

This multimillion-dollar Prince estate valuation and overarching settlement with the IRS came to light in new legal filings, which just recently made their way to a court in the “Raspberry Beret” artist’s native Minnesota.

In brief, the IRS disagreement centered on an alleged “substantial” undervaluation of Prince’s estate – to the tune of over $80 million – and the administrator thereof, Comerica Bank & Trust, then sued the government agency.

Prince didn’t have a will, a spouse, or any direct descendants at the time of his 2016 passing – entitling his only full sibling, 61-year-old singer Tyka Nelson, to a claim in the estate under Minnesota law. Though many individuals subsequently maintained that they were related to Prince (as half-siblings or otherwise), the court ultimately affirmed that just five half-siblings likewise had a genuine claim to the Purple Rain creator’s assets.

These persons signed off on the IRS settlement, the aforementioned legal filings show, with an agreement involving the real-estate assets’ value having come to fruition in May of 2021 and a deal regarding “other assets” having been finalized in October of the same year.

A compromise with the Minnesota Department of Revenue followed the October settlement with the IRS, but attorneys from Comerica Bank & Trust indicated in this latest filing that the valuations included in the original state and federal tax returns were “reasonable and accurate.”

The estate’s personal representative “further believes that, had it proceeded to trial in the United States Tax Court and engaged in litigation with the MNDOR, it would have prevailed in both proceedings, which would have led to the Estate owing less in taxes and interest” to the state entity as well as the IRS, the document proceeds.

But Prince’s heirs have “made it clear that minimizing the amount of estate taxes” – and, in turn, taking the matter to trial – “is not their primary interest,” the text relays. Instead, these parties “have uniformly communicated” to Comerica “their strong desire” to settle “as quickly as possible” and expedite the distribution of Prince’s assets.

“The combined reduction in valuations from the positions asserted by the taxing authorities and the waiver of all asserted penalties results in a substantial tax savings to the Estate,” Comerica attorneys wrote. “Most importantly, these settlements remove a significant remaining obstacle to the closure of the Estate.”

On this front, it bears mentioning in conclusion that Primary Wave – which has continued to acquire all manner of music IP in 2022 – purchased a considerable stake in Prince’s estate back in August of 2021.