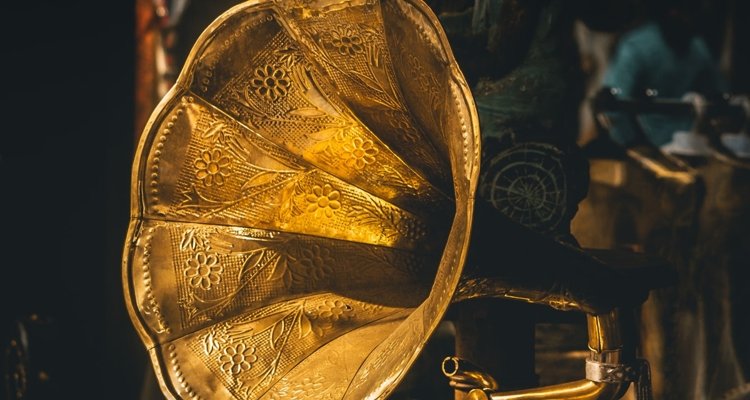 The 2022 Grammys have been rescheduled for April. Photo Credit: Sudhith Xavier

Two weeks after postponing the Grammys due to “uncertainty surrounding the Omicron variant,” the Recording Academy has rescheduled the award show’s 64th edition for April and moved the ceremony from the Los Angeles Convention Center to Las Vegas’ MGM Grand Garden Arena.

The Recording Academy announced the Grammys changes just moments ago, via a formal release that was emailed to Digital Music News. Originally scheduled for Monday, January 31st, the event and its 210-minute-long telecast are now set for Sunday, April 3rd, while the CMT Music Awards, which had also been booked for the 3rd, will move “to a later date in April,” higher-ups said.

Had the 64th Grammys commenced on the originally planned date of January 31st, the event would have been the second in history (following 2016’s 58th Grammys) to occur on Monday instead of Sunday. Moreover, the newly revealed date will be the latest for any Grammys show since 1965, when the 7th iteration took place on April 13th.

The 64th Grammys will likewise mark the award show’s first journey outside of Los Angeles since 2018, when the event aired from Madison Square Garden, as well as its first trip to Las Vegas.

These “firsts” arrive on the heels of high-profile changes from the Recording Academy, which placed its then-head, Deborah Dugan, on administrative leave just 10 days before the start of the 62nd Grammys. Dugan subsequently levied all manner of shocking allegations – and a lawsuit – against the non-profit and the event, and it wasn’t until June of 2021 that the parties settled.

Seemingly in response to Dugan’s claims (voting corruption and sexual harassment among them), stars including Taylor Swift boycotted the 2020 Grammys. And while Swift returned for the 63rd edition of the award show, after Recording Academy CEO Harvey Mason Jr. spearheaded the aforementioned changes, The Weeknd, Halsey, and other artists levied their own firmly worded criticism of the event.

More pressingly, the Grammys alterations – covering everything from the elimination of “secret committees” to award-category name changes – were implemented as the 63rd Grammys suffered a 53 percent year-over-year drop in total viewers and a 61 percent falloff in the 18-49 demographic.

Both figures represent all-time lows for the Grammys, though the event is hardly the only award show that’s recorded material audience-size declines in recent years. Notwithstanding the across-the-board nature of the trend, it remains to be seen what the future holds for the overarching award-show format – particularly for events with viewership in the thousands as opposed to the millions.