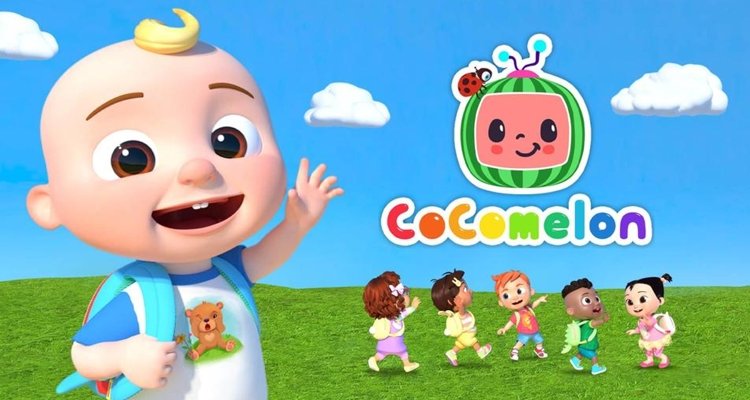 Spotify has inked a new exclusive podcast deal with CoComelon for its first podcast for kids.

The new ‘Cocomelon Story Time’ will debut on January 24, exclusively on Spotify. It is Cocomelon’s first foray into spoken-word content for kids after the company’s absolute domination of YouTube. The show will contain 42 storybook classics available in four languages – English (American and British vocabulary), Spanish, German, and Brazilian Portuguese.

Spotify is taking an interesting approach and making the Cocomelon podcast only available to those on the Spotify Family Plan.

Three other Spotify-produced original kids’ podcasts will also debut alongside ‘Cocomelon Story Time.’ Those shows include ‘Gardenkeeper Gus,’ ‘100 Cinderellas,’ and ‘Deep Blue Sea.’ The kids’ audio content will be available in the Spotify app, the Family and Kids Hub, and the Spotify Kids app. By keeping these shows exclusive to the Family tier, Spotify is hoping to entice parents with kids to upgrade.

Spotify recently hiked the price on its family plan to $15.99/month. It has also employed crackdown measures like location checking to make sure people aren’t abusing the extra accounts by sharing with friends. After debuting the Spotify Kids app back in 2019, Spotify is now focused on fleshing out exclusive content.

Max Cutler, Spotify’s Head of New Content Initiatives, called the deal a major win. “[Spotify continues] to expand the scope of our podcast ambitions and drives the exponential growth of the audio industry,” Cutler told Variety.

“Spotify is the only platform with the scale and infrastructure necessary to enable a partner like CoComelon to grow beyond their millions of highly loyal, passionate, and engaged fans and transcend into podcasting.”

Gardenkeeper Gus is aimed at preschool-age kids with adventures of a 6-year-old and his squirrel best friend. 100 Cinderellas tells the story of Cinderella from around the world. Meanwhile, Deep Blue Sea features episodes where listeners visit an underwater oceanic laboratory.