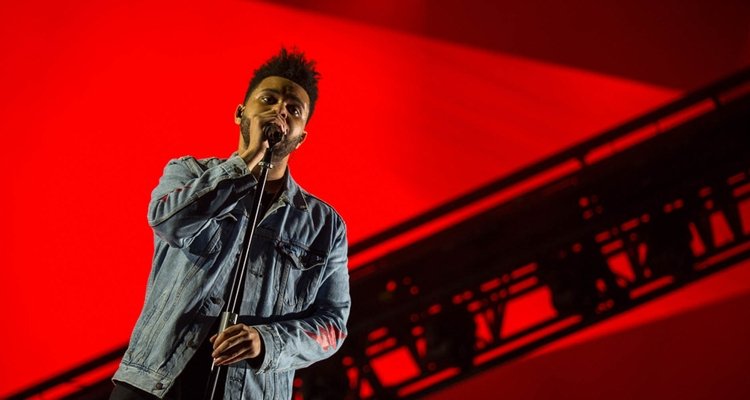 The Weeknd dropped a new album for 2022 and racked up 705 million Spotify streams in two weeks.

The album Dawn FM debuted on January 7 and has helped the Canadian artist soar to the top of the charts. Spotify Daily Data tracks the most streamed artists on Spotify on a weekly basis. As of January 15, here are the reported rankings.

Most of the artists who made the list saw their streams driven by their entire catalog rather than new releases. A cursory look through the @Spotify_Data twitter reveals that The Weeknd has averaged at least 30 million or more views each day since January began.

The day Dawn FM released (January 7), The Weeknd saw 87 million Spotify streams added to his total. Here’s a quick breakdown of how those streams have progressed in the two weeks or so since release. Dawn FM debuted with 59.5 million streams, making up a large portion of his total streams for that day.

January Streams Daily for The Weeknd in 2022

These huge Spotify numbers may help The Weeknd move further up the most Spotify streams in a year record list.