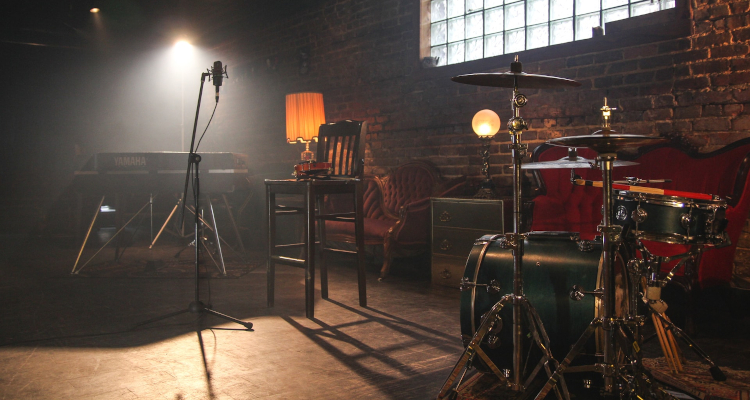 Last month, a troubling report revealed that live concerts were grappling with a serious no-show problem, with 20 percent of ticketholders opting not to attend certain big-name gigs. Now, ahead of a jam-packed event schedule for the remainder of 2022, the figure has spiked to 50 percent for indie music venues, according to the National Independent Venue Association (NIVA).

NIVA representative (and co-owner of Branson, Missouri’s Presleys’ Country Jubilee) Raeanne Presley disclosed the discouraging statistic while speaking before the House Small Business Committee, as part of a recent hearing entitled “The Power, Peril, and Promise of The Creative Economy.”

“This is devastating, because most of our venues rely on in-house sales to pay core bills. We are also now confronted with increased costs due to inflation. Just in the past month, I’ve received notices of impending price increases from our trash hauler to our concession suppliers to our janitorial service.

“And like many other businesses, we face the difficult challenge of finding workers in a competitive environment. Remote work is not an option for our business,” continued Presley’s five-minute-long opening statement.

Later during the more than two-hour-long remote hearing, Presley – whose venue’s 56th season is set to begin in March – was asked about her plans and how government policy can be tailored to assist independent music venues and other live-entertainment establishments.

“It’s a difficult choice; there’s no way around that. I think consumer confidence is really where we’re focused as an association, with NIVA. As we talked about, my business is here, we are looking out for our guests and our customers and our employees. We’re encouraging masks and we’re encouraging vaccination. But that is where we are here in Missouri.

“For other venues across the nation, there are multiple, multiple rather different views of this. And of course going forward with COVID it’s very hard to know,” she said.

Lastly, Presley reiterated that indie music venues – which have suffered unprecedented financial damage due to large-gathering bans and lockdown measures – are dealing with issues beyond a surging no-show rate.

“I certainly see increases coming – and shortages as well – of the type of merchandise that we sell. I see that in terms of our concession supplies. We saw that last fall – not only just price increases, but we saw [an] inability to secure cups and different things that we need for our business. We know that’s real. It’s unknown yet in terms of insurance cost, but we anticipate that that may happen as well.

“It’s not any one thing, I would say. It’s just cumulative. And when you run a small business like our independent venues do, it’s the cumulative things that actually are most difficult to manage,” she concluded.