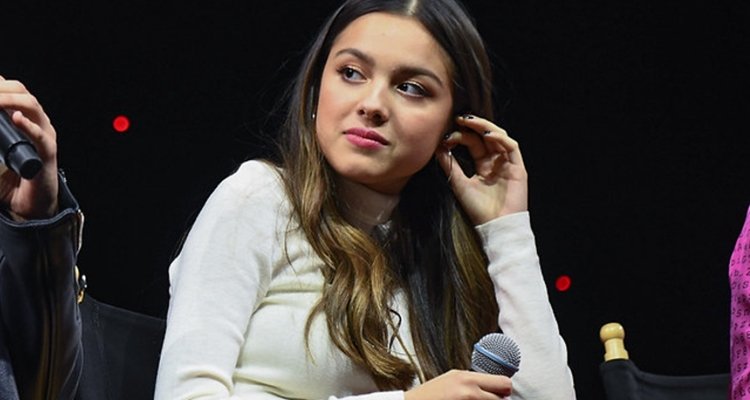 Olivia Rodrigo is reportedly seeking a new manager after splitting with Kristen Smith.

According to a report, the 18-year-old star parted ways with Camp Far West Management founder Kristen Smith. Rodrigo’s publicist has not responded to comment about the rumor. Hits Daily Double reports that Rodrigo is in early discussions with a few top-tier managers.

Olivia Rodrigo was the breakout success of 2021, scoring the year’s #2 album with SOUR. She also enjoyed the #2 and #3 songs of 2021 with “drivers license” and “good 4 u.” Only Dua Lipa’s “Levitating” edged out the Disney star from the top spot. Rodrigo has also earned nominations in all four of the top Grammy categories for a total of seven noms in 2021.

Rodrigo says everything about her life changed the week “drivers license” dropped.

“It’s quite strange because my entire life has changed in a week, and also nothing has changed at all,” Rodrigo told Vogue. “Every day I’m in my house, doing my homework, but people who I’ve looked up to since I was ten are reaching out and saying they love my music. It’s a strange sort of paradox.”

Rodrigo says she had no expectations for “drivers license” to chart, or break records.

“I’ve always felt great about it, but I definitely didn’t expect it to chart like it has and break all of these records. It’s surreal,” Rodrigo says in an interview. “It feels like a glitch in the simulation that is life. I see all these numbers and records [being broken], but I’m stuck in my house.

“I haven’t seen anyone or even played a show and I haven’t been able to see my producer, so it feels like it’s happening in an insulated time, which is making it feel even crazier.” When asked who she most wants to work with, Rodrigo says she’d love to collab with Lorde. “I love Lorde. She’s the greatest lyricist of our generation, she’s incredible. I love Gwen Stefani too, I’ve been listening to tons of her stuff.”