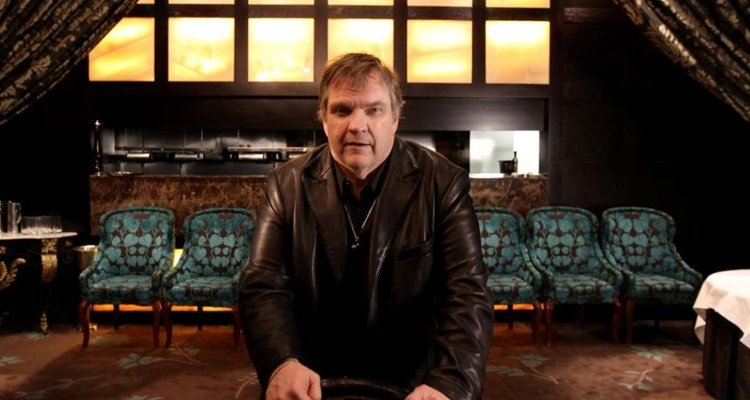 Rock ballad extraordinaire Meat Loaf has passed away. According to reports, the singer was ill with COVID-19.

The performer’s family announced Meat Loaf’s death on social media early Friday morning. No cause of death was confirmed in that post, but reports are now pointing to COVID as the killer. TMZ reports that Meat Loaf contracted COVID-19 and fell “seriously ill.” TMZ says the singer canceled business meetings about developing a reality show named after his hit, “I’d Do Anything for Love (But I Won’t Do That).”

Meat Loaf’s daughter Pearl Aday posted on Instagram on January 7th to confirm positive results. “We are not sick, but we have too many friends and family testing positive right now, positive but doing okay,” Aday wrote. “Thank their respect for science that they’re all vaxxed; otherwise, they’d be way worse.” It’s unknown if Meat Loaf was vaccinated against COVID-19, but the singer did speak out against vaccine mandates in Australia.

In an interview with the Pittsburgh Post-Gazette in August of 2021, Meat Loaf said, “I hug people in the middle of COVID.”

“I understood stopping life for a little while, but they cannot continue to stop life because of politics. And right now, they’re stopping because of politics,” the singer continued. Meat Loaf also complained of being asked to wear a mask on a plane.

On Sunday night, demonstrators poured into Washington D.C. blasting Meat Loaf’s hits. The gathering was an anti-vaccine mandate protest. Friends of the artist say it’s painful to see his death used as a political tool on both sides.

“It’s painful to see him used as a political tool,” Marc Lobliner told the New York Post. He was a neighbor of the rock star in Brentwood, Tennessee. “We don’t need to throw him into this whole war of left vs. right. Vaccine vs. non-vaccine. I’m independent, so I’m indifferent, but what is being done to his name – this is disgusting.”

Former bandmate Tom Brislin also spoke up about Meat Loaf’s death, remembering the singer for the showman he was.

He taught the whole band to play not just to the first row but all the way to the nosebleed seats,” says Brislin, who performed with Meat Loaf during his last major tour in 2016. “He gave every performance his all and wanted everyone to come away having had the same incredible feeling.”