Proof of Attendance Protocol Raises $10M In Funding for NFTs 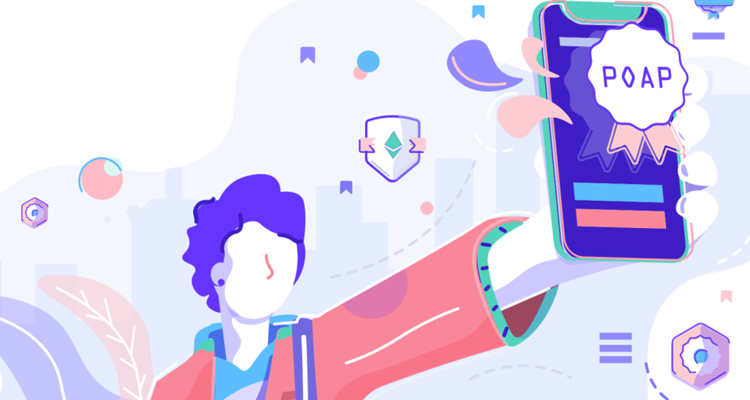 Proof of Attendance Protocol has raised $10 million in funding to create NFTs out of shared memories.

The PoAP wants to give communities a way to show their participation in limited-time events. It’s essentially Twitter verified badges for things like attending Coachella 2022 as an example. Users will essentially scan a QR code at events they attend to receive an NFT memento for that event in the online community.

The Proof of Attendance Protocol announced this week that they’ve raised $10 million in seed funding. The funding round was led by Archetype and Sapphire Sport, with additional participation by Sound Ventures, The Chernin Group, and Advancit Capital. Several other crypto-native funds have invested in the start-up concept including Collab Currency, 1KX, Libertus Capital, Red Beard Ventures, 6th Man Ventures, Delphi Digital, and A Capital.

Proof of Attendance Protocol seems like a novel idea, but already the platform isn’t without growing pains. In October 2021, the platform announced major changes to how its business operates due to “a few bad actors.”

“As many of you have likely seen in the Discord and the Telegram, the explosive growth POAP has seen over the last few weeks and months, combined with the behavior of a few bad actors, have left our dev and ops teams fighting a hard battle on two fronts,” the project told members then.

“This is a sad decision for us,” POAP COO Isabel Gonzalez wrote on the project’s Discord server. “In truth, we need to take a step back and reassess how we approach the various issues that come with scale, including security, assuring responsible issuance, quality, and content moderation.”

The POAP first launched in 2019 on the Ethereum blockchain as a way to help event organizers give out attendance badges as NFTs. POAP says there have been more than 2 million minted to date, but POAP farmers have put a strain on the community’s ecosystem. DDoS-style attacks on POAP websites made automated systems hard to use.

“While we understand that everyone is excited to get POAPs an dbe involved in the POAP ecocystem, spamming requests for codes, secret words, or direct links to claim POAPs for events you did not attend will no longer be tolerated,” writes Patricio Worthalter in an email to users about the platform’s issues.