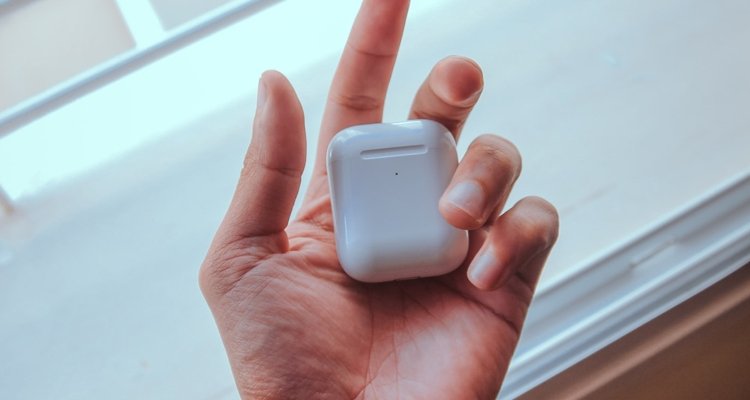 A new Apple patent suggests future versions of AirPods could turn noise cancellation on and off by command.

The patent itself is defined as an “interrupt for noise-canceling audio devices.” The patent details allow authorized users who speak a codeword to break through the active noise cancellation feature on AirPods. The patent also details some processing work the AirPods themselves would do to avoid false positives.

Volume information and time-of-arrival differences are just some of the data points that could be used to decide whether to turn off noise cancellation. The technology would also use processing power on the user’s iPhone to help make that decision. Being able to switch between transparency mode at a codeword is an interesting approach. The patent itself deals with identifying the speaker of the codeword to make sure it’s an authorized interruption.

The idea behind the technology is definitely cool, but there’s a lot of room for error here. Siri is already famously bad at understanding people with even a mild accent.

And of course, a patent is never a guarantee that a feature will arrive in a product. But I think this one has a better chance than most. That’s because Apple is working on a mixed reality headset that could highly benefit from an “authorized interrupt” process.

Apple has been tight-lipped about its AR headset, but the company has said it doesn’t believe VR is something you should disappear into, like Meta wants with its Oculus Quest VR headset. The metaverse concept that Mark Zuckerberg wants is vastly different than what Tim Cook envisions. It will be interesting to see how this rivalry plays out with an assist from small ecosystem features like this patent.