The Weeknd Officially Has the Biggest Following On Spotify — 86.34 Million Monthly Listeners 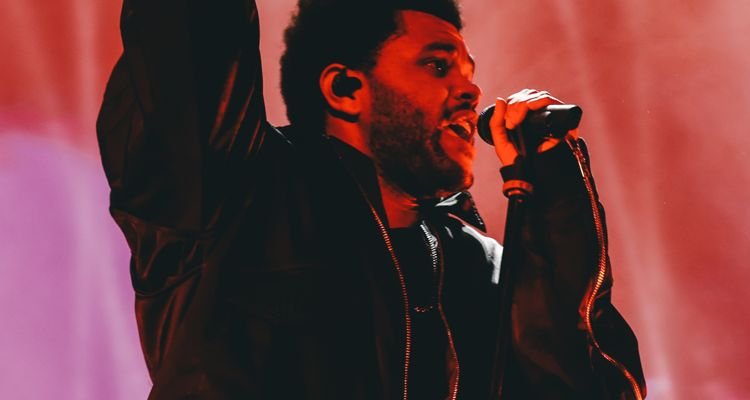 A little over two weeks following the release of his fifth studio album, Dawn FM, The Weeknd has officially broken the record for monthly listeners on Spotify.

At the time of this piece’s writing, The Weeknd (full name Abel Makkonen Tesfaye) boasted 86.34 million monthly listeners on the Stockholm-based platform, with a staggering 2.76 billion plays for “Blinding Lights.”

But several of the 16 tracks on Dawn FM, which features appearances from Lil Wayne, Tyler, the Creator, and Swedish House Mafia, have already racked up a substantial number of plays. Specifically, “Sacrifice” is closing in on 60 million streams, while “Out of Time” and “Is There Someone Else?” have cracked 30 million plays apiece.

Justin Bieber formerly held the record for the most monthly listeners on Spotify, and the “Baby” artist currently has 81.24 million on-platform monthly listeners. Ed Sheeran is ranked third (78.04 million), against fourth for Dua Lipa (69.21 million) and fifth for Adele (60.49 million).

That Justin Bieber and The Weeknd have secured the two uppermost spots on the list of artists by Spotify monthly listeners is telling, for both acts are signed to Universal Music Group.

A Spotify exec previously acknowledged that the leading label is “willing to sort of lean in more aggressively” on promotional initiatives and two-sided marketplace deals. Now, 11 of the 20 top artists by Spotify monthly listeners are signed to UMG, compared to five for Warner Music and four for Sony Music.

Additionally, Dawn FM’s propelling The Weeknd to the first spot on the monthly-listener list is noteworthy because of catalog music’s growing popularity. Referring to tracks that released at least 18 months back, catalog music reportedly accounts for nearly three-quarters of stateside music consumption.

But with the exceptions of Dua Lipa, Bruno Mars, David Guetta, and Post Malone – and notwithstanding the industry-wide pivot away from albums and towards singles – all the top-20 artists by monthly listeners on Spotify have released albums during the last 18 months. (The Kid Laroi’s F*ck Love debuted exactly 18 months ago, and each of the four listed artists have of course released singles during the period.)

Moving forward, it’ll be worth bearing in mind new releases’ ability to elevate artists to the top of the Spotify charts while simultaneously accounting for a small portion of overall music consumption.

And as Spotify’s MAUs and stream volume continue to increase – with a whopping 50 million creators expected to be part of the platform by 2025 – evidence suggests that higher-ups could raise prices for stateside subscribers.