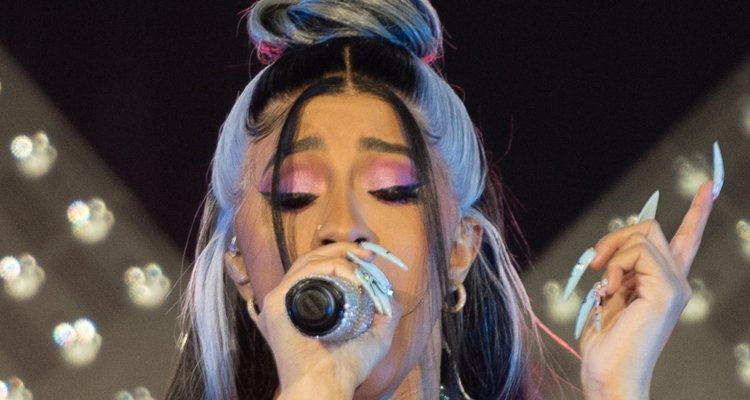 Cardi B has won a million-dollar defamation lawsuit against a YouTuber.

Cardi B sued Latasha Kebe in 2019 over what she called a “malicious campaign” to tarnish her reputation. Kebe posted dozens of videos about the rapper and her life. Many of the videos featured accusations alleging Cardi B cheated on her husband, she had contracted herpes, and that she was “f*cking herself with beer bottles on the stripper stage.”

The Cardi B defamation lawsuit kicked off on January 10 in Georgia.

Speaking to the judge, Cardi B says she felt ‘suicidal’ over the accusations in the videos. “Only an evil person could do that sh*t,” the rapper told the judge. Kebe also took the stand and admitted that she spread lies about the rapper in her videos. A federal jury found Kebe guilty of defamation, invasion of privacy through portrayal in a false light, and intentional infliction of emotional distress.

Kebe can appeal the decision, but the ruling awards Cardi B with a cool $1.25 million. $1 million is for general damages, and the other $250,000 is for medical expenses the victim suffered in relation to the defamation. Proceedings to determine if Kebe is liable for Cardi B’s legal expenses will begin later this week.

Cardi B has also offered to pay for the burial costs of 17 people killed in a Bronx fire in New York City. The state of New York is forming a $2 million victim fund in partnership with the rapper.

“I’m extremely proud to be from the Bronx, and I have lots of family and friends who live and work there still. So when I heard about the fire and all of the victims, I knew I needed to do something to help,” the rapper says. NYC Mayor Eric Adams said he was grateful for Cardi B “for granting some critical financial relief to families of the victims.”