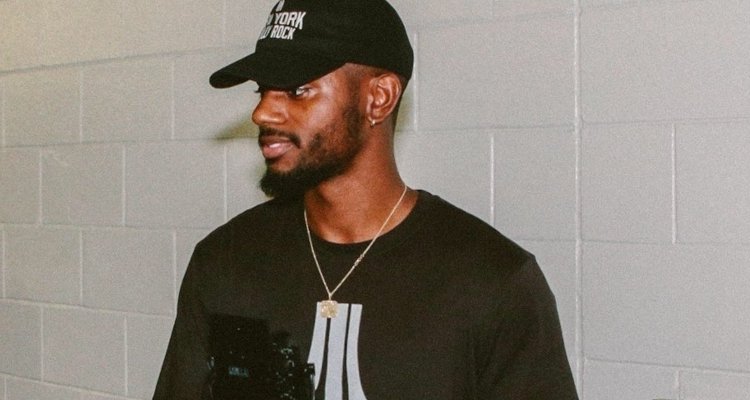 Toronto-headquartered Kilometre Music Group, which arrived on the scene last year, announced the music-IP investments via a formal release that was emailed to DMN. Worth noting at the outset is that Kilometre Music’s “mission is to reclaim the financial rewards of the multi-decade worldwide ‘Canadian music invasion,’ for the benefit of Canadian artists, investors, and culture,” the entity’s announcement message makes clear.

On this front, Kilometre Music partnered with Toronto investment firm Barometer Capital Management and created the Barometer Global Music Royalty Fund, which purchased the above-noted IP and is set to spend $200 million “primarily” on “the iconic catalogs and music rights of Canadian creators.”

Addressing the agreement with Murda Beatz in a statement, longtime SOCAN exec and current Kilometre president of A&R and acquisitions Rodney Murphy said: “I have worked with Murda for over six years and have been amazed by his tireless work ethic and undeniable ability to create classic modern rap hits at a prolific rate. We are honoured that Murda has trusted us with his life’s work, and we are thrilled to build this partnership with him.”

And Louisville, Kentucky, native Bryson Tiller, for his part, has released three studio albums to date, encompassing well-known tracks such as “Exchange” and “Sorry Not Sorry.” With 10.40 million monthly listeners on Spotify, the 29-year-old has collaborated with the likes of DJ Khaled, Rihanna, Gucci Mane, and Travis Scott, to name some.

Factoring also for the just-acquired song rights, Kilometre says that its aforementioned fund possesses north of 900 songs, including co-ownership of “10 of the 100 most streamed songs of all time, and 7% of Spotify’s ‘Billions Club’ – songs with 1 billion streams or more.”

In addition to the unique geographic focus of Kilometre – other music-IP investors, from London-headquartered Hipgnosis to New York City-based Primary Wave, have inked deals with artists from around the world – the company’s apparent focus on relatively young creators’ song rights could be indicative of a broader trend in the red-hot catalog space.