Joni Mitchell Stands In Solidarity With Neil Young, Will Remove Music from Spotify 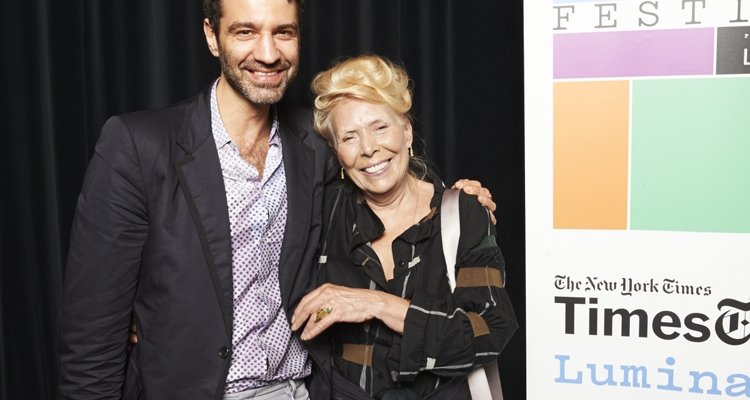 Joni Mitchell has announced she plans to remove her music catalog from Spotify, joining Neil Young.

The singer posted a brief statement on her website on Friday announcing the removal and her reasons. “Irresponsible people are spreading lies that are costing people their lives,” Mitchell writes in her statement. “I stand in solidarity with Neil Young and the global scientific and medical communities on this issue.”

Joni Mitchell is the second artist to remove music from Spotify over Joe Rogan. Neil Young started the kerfuffle by speaking out against Joe Rogan’s podcast and demanding that the entire podcast be removed. “They can have Young or Rogan, but not both,” the singer-songwriter wrote on his website. Spotify officially took Neil Young’s music down on Wednesday, two days after his open letter.

“I support free speech. I have never been in favor of censorship,” Young wrote. “Private companies have the right to choose what they profit from, just as I can choose not to have my music support a platform that disseminates harmful information.”

Joni Mitchell and Neil Young have a long history of working together as Canadian singer-songwriters in the ’60s and ’70s. Mitchell has around 3.7 million monthly listeners on Spotify at the time of writing. “Big Yellow Taxi” and “A Case of You” have both achieved over 100 million streams each.

Despite Joni Mitchell’s solidarity with Neil Young, few other artists have spoken up. Many fans of Mitchell and Young have shared screencaps of them canceling their Spotify accounts.

Spotify support has seemingly been overwhelmed by the number of people who are canceling their accounts. The Spotify app advises the customer support team is “getting a lot of contacts so may be slow to respond.”

Spotify’s competitors have also had a field day with music that is now semi-exclusive. Both Apple Music and Tidal highlighted Neil Young playlists on their homepages yesterday. SiriusXM even brought back its Neil Young channel to support the artist.

It will be interesting to see if ‘Not Available on Spotify’ becomes a selling point for artists in the future. Spotify’s stock has also taken a beating, though that trend has been going on for weeks leading into Neil Young’s pullout.